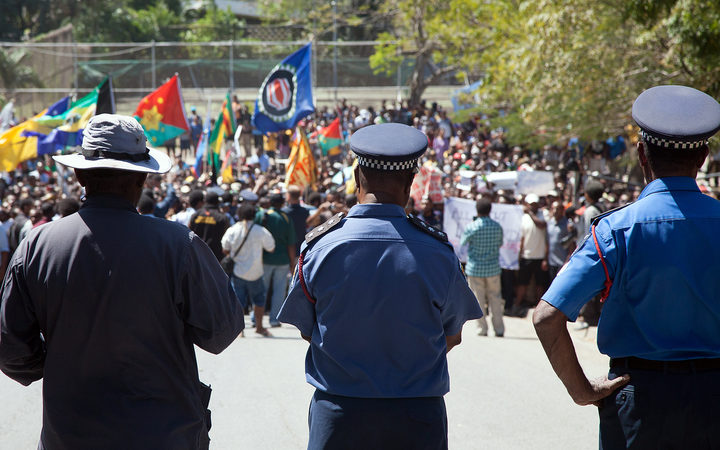 Constables David Kundu and Andy Kotange were killed near a bridge on Okuk Highway while accompanying two civilians in a Toyota Land Cruiser on 30 September.

Constable Thomas Hagui, also from the Koroba Police Station in the Hela Province, sustained severe injuries during the ambush.

The bodies will be flown to Hela this week and handed over to family.