Samoa's government has rejected conditions set by American Samoa to resume exports of taro to its neighbouring territory. 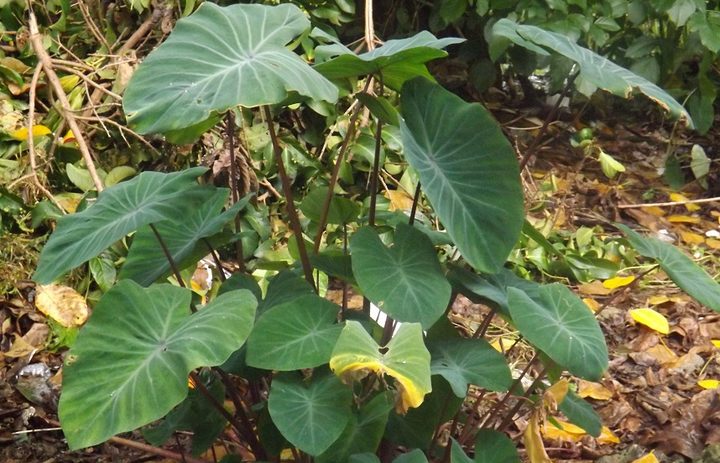 Agriculture minister Lopao'o Natanielu Mua said the government welcomed the territory's decision to lift an export ban, but the conditions demanded of exporters are unnecessary.

The conditions require exporters to obtain a permit 15-days before shipping.

Lopao'o said he had heard deep reservations about Pago Pago's conditions, especially from exporters themselves.

He said he planned to meet with exporters to discuss the situation, adding he expected further negotiations with American Samoan officials.