There will be 8000 more people voting in next week's Tongan elections than the previous one, according to official figures. 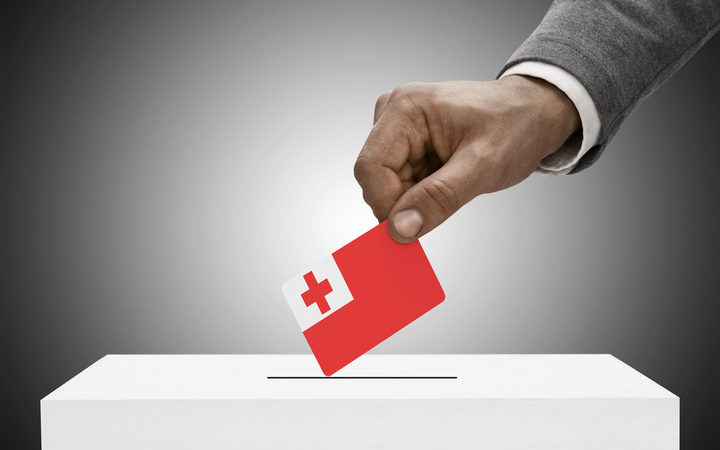 The Supervisor of Elections Pita Vuki said the supplementary roll, including newly qualified voters, had now been added to the final roll.

When the elections were called a year early after August's dissolution of parliament, Mr Vuki said his main concern was getting the roll updated in time.

But he said he was satisfied with the work of the Electoral Commission.

"I think the last election we had 51,000. The preparation of the electoral roll has to be based on the roll used in previous elections according to the law. We have managed to remove the deceased voters and enter in the new electors so as of today we have around 59,000 voters."