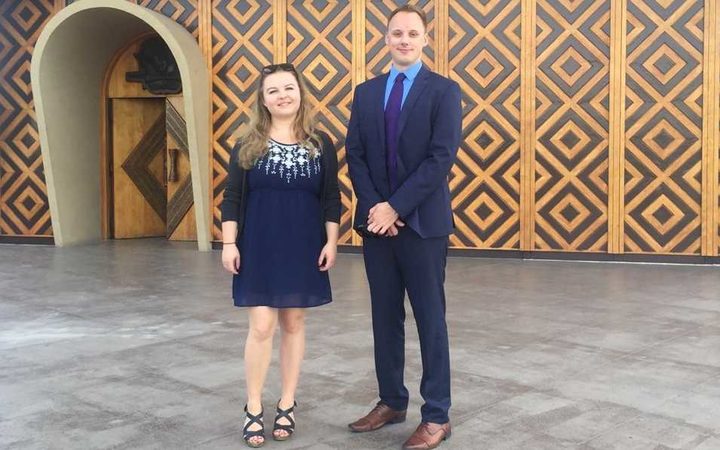 Their inter-parliamentary colleagues in PNG currently have a two-year delay on publishing records of proceedings in their House of Representatives.

According to Mr Harris, much of the time spent with PNG colleagues was used to identify core challenges they need to overcome.

These include technical limitations, including the lack of good internet access, and the inability to listen to parliament debates live.

There's also a lack of consistent deadlines and access to reference databases or editing style.

Mr Harris said the visit was valuable for both countries, adding that the PNG team were eager to take up training opportunities.

Hansard is the official report of the proceedings of the House of Representatives.

New Zealand's Hansard has a long-standing tradition of providing a written record, both digital and online and in hard copy, celebrating 150 years in July this year.

Papua New Guinea has a similar-sized Parliament and Hansard team to New Zealand, but there are many differences to the way debates are recorded.

More than 800 languages are spoken throughout the country, with three languages translated in Parliament - Tok Pisin, Motu and English.