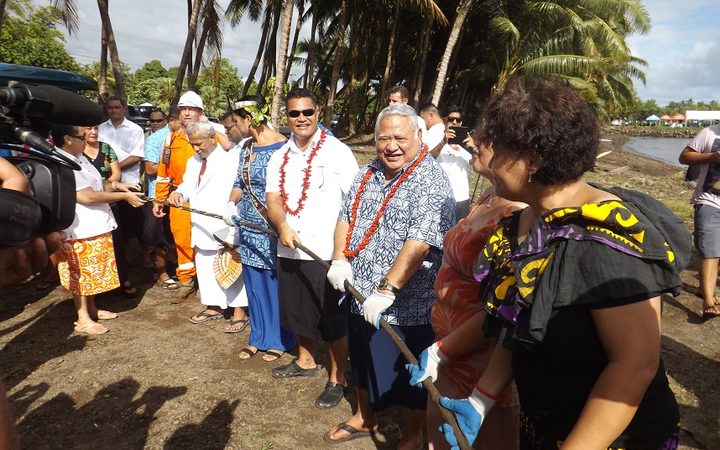 The prime minister, Tuila'epa Sa'ilele Malielegaoi, and the minister of communication and information technology, Afamasaga Rico Tupa'i, joined stakeholders in the project to pull the cable on shore.

Tuila'epa said the success of the Tui Samoa partnership had given the government the confidence to enter new partnerships with the likes of Tahiti, the Cook Islands and Niue in the Manatua project.

He said Tui Samoa was about bridging the digital divide for Samoa and its neighbours.

"Providing Samoa with access to fast, reliable and affordable broadband internet. The other important deliverables for the Tui Samoa would be connectivity. Connectivity is a key driver in realising the ambitions of the United Nations Sustainable Development Goals." 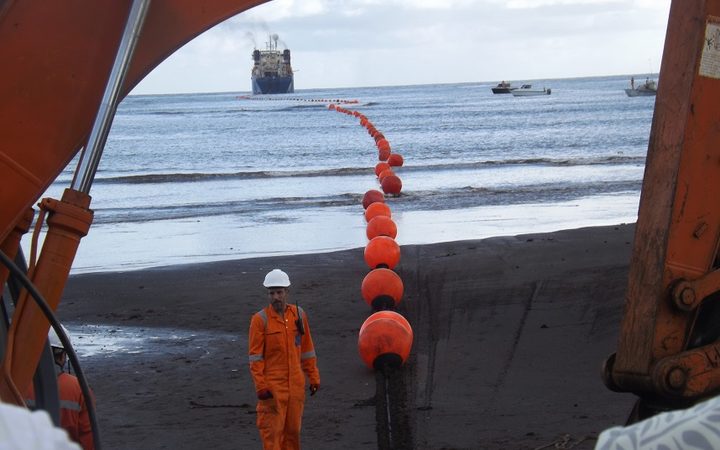