A Fiji village wrecked by a landslide nearly six years ago has today celebrated moving into a newly built, more resilient village. 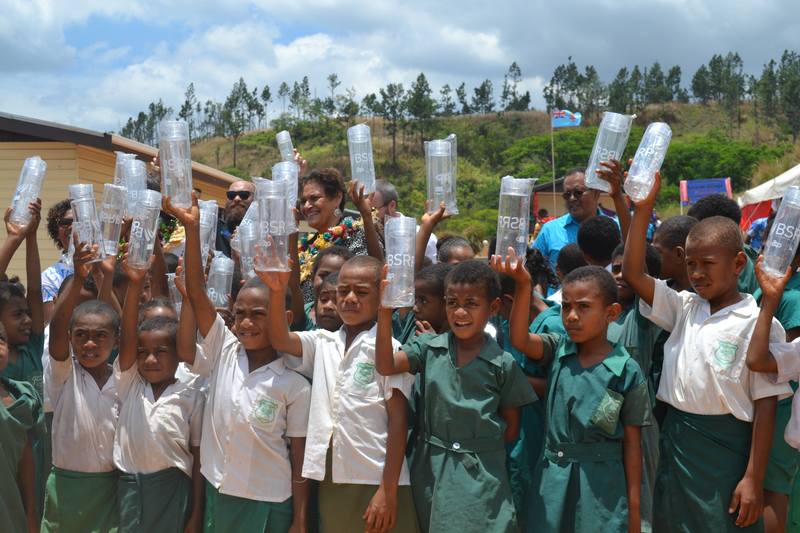 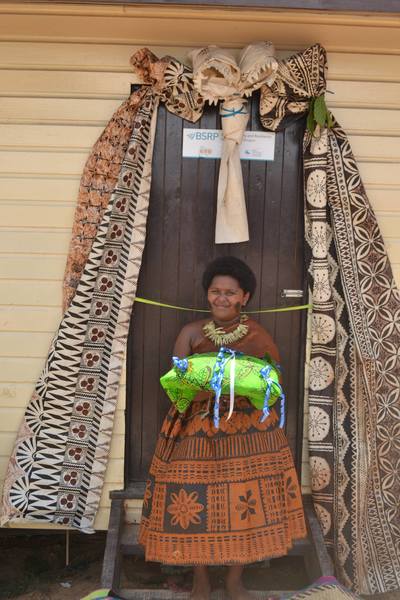 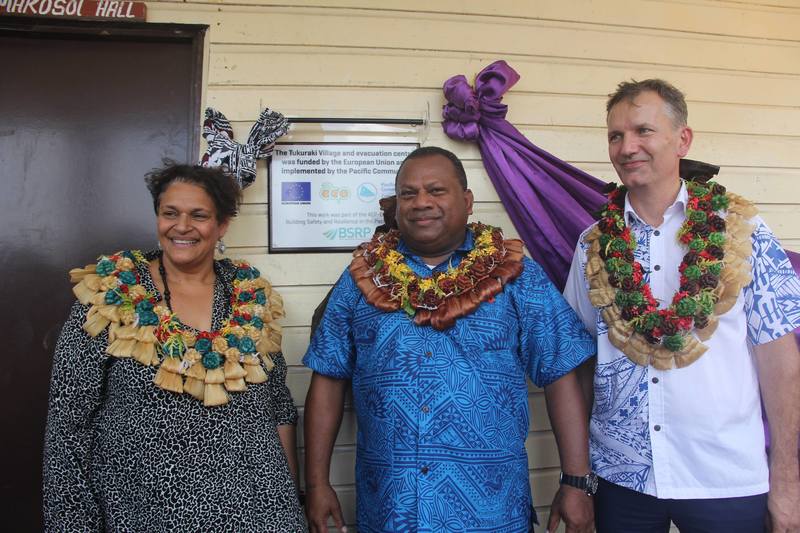 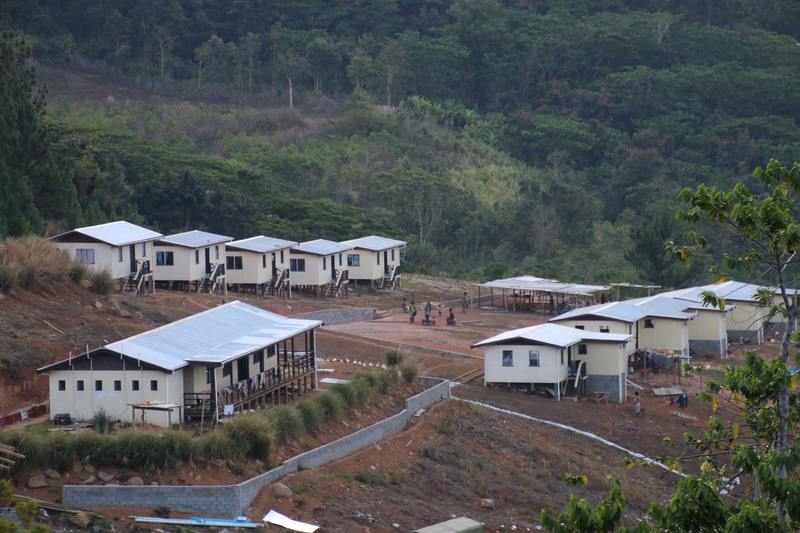 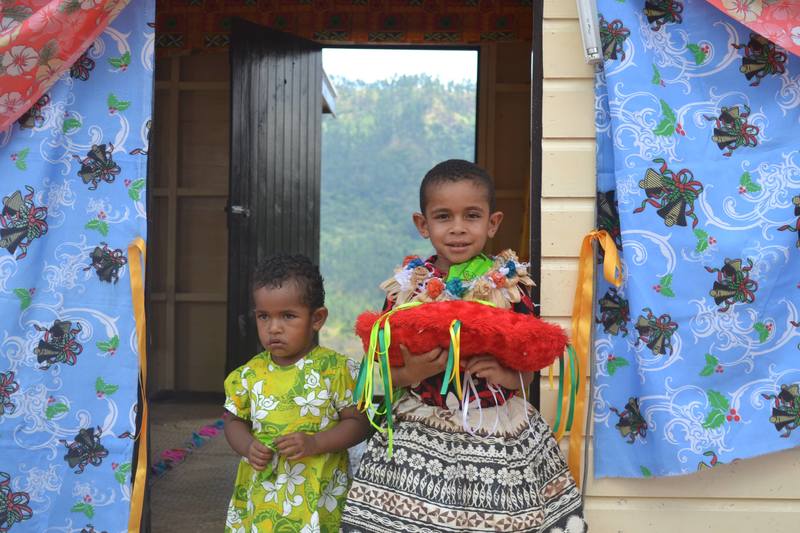 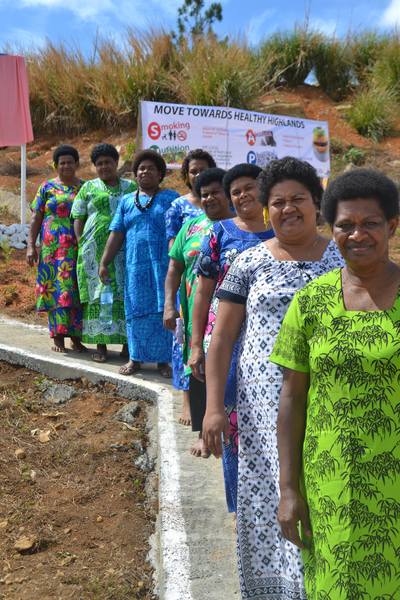 Four members of one family died when the landslide hit Tukuraki in Ba in January 2012.

The village was rendered uninhabitable after much of its infrastructure was destroyed in the disaster.

The new village has been financed by the European Union and overseen by the National Disaster Management Office and the Pacific Community.

The SPC's deputy director general, Audrey Aumua, was at the celebrations, which she said came about as the result of a real tragedy.

"But today is a day of celebration and to see the community here and to witness the significant infrastructure that has been established to enable you as a community now to get on with your lives, the children to return to school, the women to return to supporting their families. This is the milestone that we are celebrating today."