Vanuatu passports are in question again after a plan was announced to allow the use of bitcoins in exchange for citizenship. 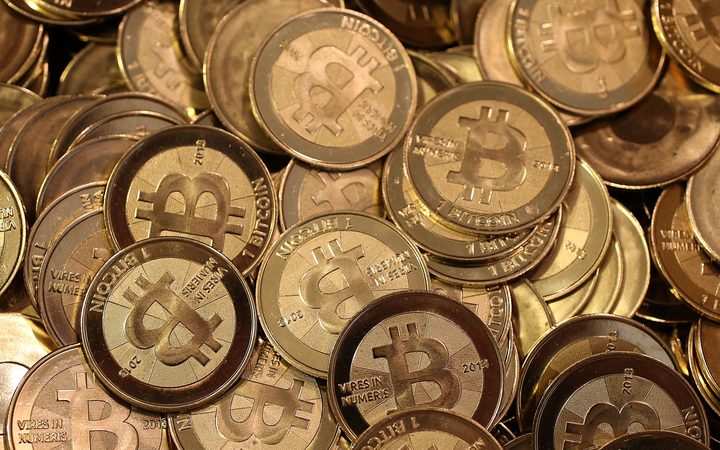 Earlier this month the Vanuatu government backtracked on an announcement just days earlier that it would accept the cryptocurrency.

The media director of the Vanuatu Daily Post Dan McGarry said the government had been driving the plan, just the latest in a series of citizenship programmes.

He said it hadn't shown consistency over the years.

"The bottom line is that Vanuatu does not have a good reputation worldwide. They are not considered to be properly run, to be well administered and there are a number of aspects to the programmes that we have in place that are not shared by other well established passport sale offerings and therefore that puts our reputability into question."