A senior judge in Samoa says alcohol-related offending has reduced since the opening of Samoa's Alcohol and Drug Court (ADC) in February last year. 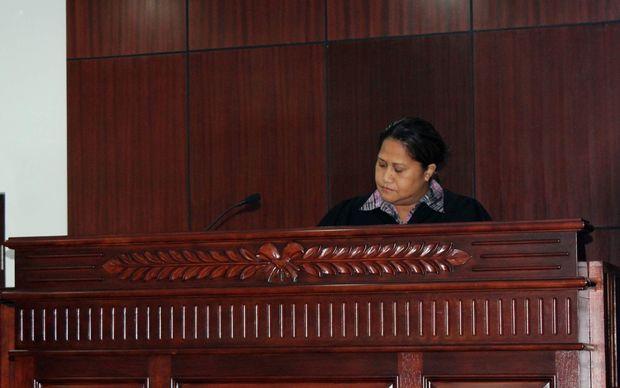 She said the concept of needing a "village to raise a child" was effective in helping offenders and the court process involved engaging the community.

"Before we accept anybody into the alcohol and drugs court, we hold a family group conference and that will enable the treatment team or the team to also vet the environment, find out that the environment is not high risk for the participant to live in. We also engage what we call community justice supervisors."

Justice Tuatagaloa said there were plans to extend the Alcohol and Drug Court to District Court level next year.