The former Deputy Prime Minister of Tonga says he is willing to work with the man who sacked him, if it means an environmentally friendly future for Tonga. 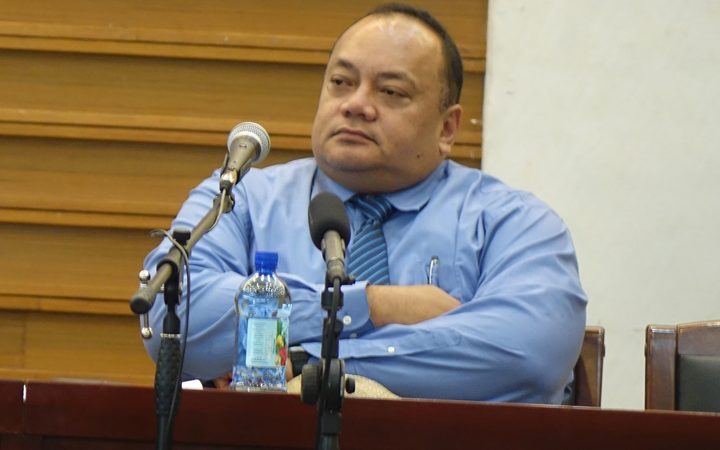 'Akilisi Pohiva dismissed Siaosi Sovaleni after parliament was dissolved by the King in August.

No formal reason was given, but there were reports Mr Sovaleni had supported the Speaker of Parliament's decision to ask the King to dissolve parliament.

Mr Sovaleni, who was Climate Change and Environment Minister, is standing in the November elections and says he will continue to push for renewable energy sources in Tonga.

He said action on climate change and strong institutions around good governance were his key platforms.

Mr Sovaleni said he had supported Mr Pohiva in the past and maintains an open mind on working with him again.

"What we try to do in the ministry is not for me personally but for Tonga and however we can actually help push that agenda forward, the project that we have in place, is primarily for the benefit of Tonga and if I can help in some way, now or in the future, that will be what I'll be focussing on."