Papua New Guinea have named their 24-strong squad to compete in the Women's Rugby League World Cup, which kicks off in Sydney next month.

Cathy Neap leads an Orchids team that includes 22 locally based players and two from Brisbane, Australia.

Mt Hagen born Amelia Kuk is one of the new faces.

The 24-year-old debuted for Australia against Papua New Guinea in Port Moresby last month, in the Orchids first ever test match, but missed selection for the Jillaroos World Cup squad.

"We contacted her and she was over the moon to join the PNG Orchids," said head coach Dennis Miall said.

"She was here last month and got on well with the PNG Orchids so she will not be new to the players. Her inclusion brings that experience to our side". 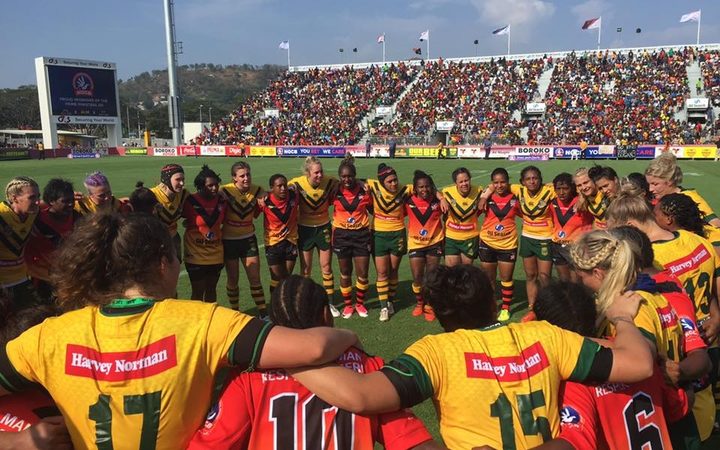 Speaking from Brisbane, Kuk said: "I was over the moon when the coach called to say that I was selected in the PNG team. I am proud to represent my country and look forward to joining the camp next week."

Kuk is joined by fellow Queenslander Jazmyn Taumafai in the PNG side, after impressing coach Dennis Miall in Friday's 30-6 victory over the Far North Queensland All Stars in Innisfail.

"This is the first time our women rugby league team will participate in a World Cup event and we wish them all the best as they represent PNG," said PNGRFL Chairman Sandis Tsaka.

The squad will assemble in Port Moresby next week, with the World Cup kicking off on November 16. 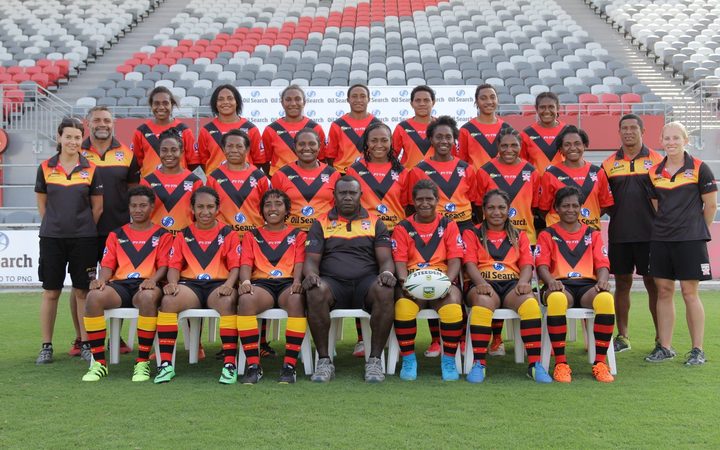