One policeman has been killed and two others wounded in shootings near the Grasberg copper and gold mine in Indonesia's Papua province. 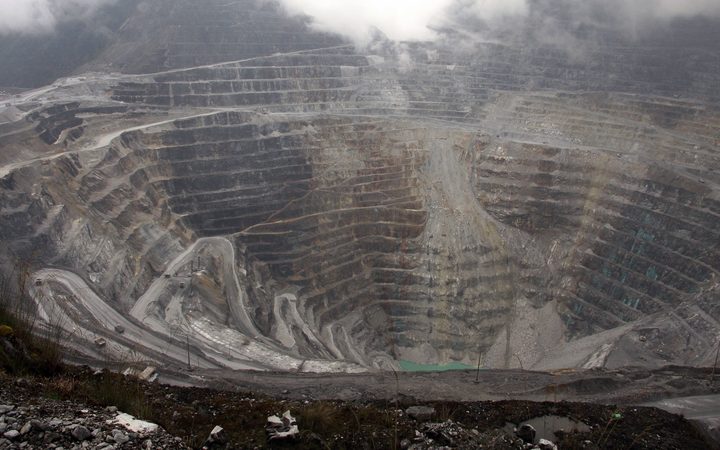 Indonesian media reported the death occurred on Sunday near Utikini bridge in the Tembagapura region.

Police were hunting gunmen who had shot an officer in the leg and another in the stomach in a separate incident on Saturday.

They said the gunmen were from the separatist group KKB and they were pursuing them after another shooting earlier on Saturday.

Gunmen had fired on two vehicles driven by mine workers.

One of the workers was injured by broken glass when his car's windshield was shattered by a bullet.

Last month, vehicles were also targeted in two separate shooting incidents on the road to the mine, which has been the scene of numerous attacks in the past 15 years.

This year, a labour dispute and protracted negotiations with the government set back operations at the mine, run by Freeport Indonesia, the subsidiary of US mining giant Feeport-McMoRan.

In August, the miner agreed to divest a 51 per cent stake in the operation to Indonesian entities in exchange for the extension of its contract.

That same month, Reuters reported 17 people were arrested after demonstrators blocked the road to the mine.

The Indonesian Human Rights Commission told Reuters the demonstrators were former mine employees angry they had been made redundant during the labour dispute.