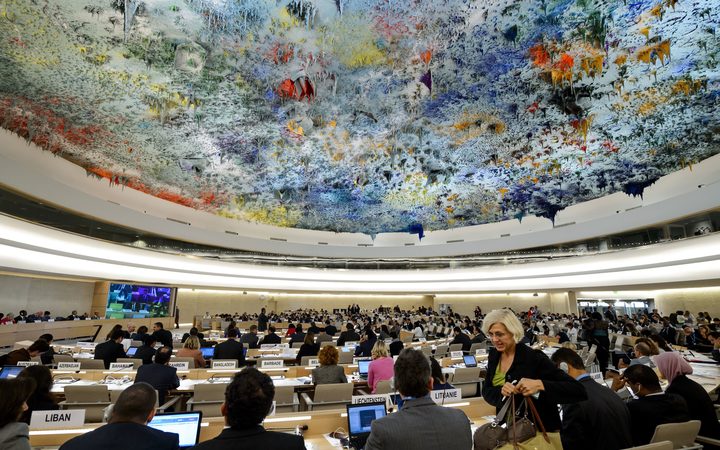 Vanuatu's government says it expects Australia to advance the concerns of Pacific Islands states now that it has a seat on the UN Human Rights Council.

Support from Pacific countries played a part in Australia's election to the 47-seat body last week.

Vanuatu's parliamentary secetary responsible for international development co-operation, Jonny Koanapo congratulated Australia, saying it was important that it had a voice on the council.

"There's also the obligation that the Australian representative on the human rights council needs to also take on board the views and different perspectives on human rights issues that have been raised by Pacific Island countries."

Mr Koanapo also said they considered it important that Australia fulfilled its commitment to issues such as rights of indigenous peoples.

He said for Vanuatu in particular this meant action on West Papua.

"We are hopeful that the membership of the Australian government, or the Australian people, at the Human Rights Council will be an opportunity that Australia will use to explore the allegations that the indigenous people of West Papua are facing a sort of cultural genocide, they are being marginalised, they're not being given an opportunity to fully participate in their political and civil rights, all these things", he said.