Seven new caps have been named in the Manu Samoa rugby squad for next months tour to the Northern Hemisphere.

The biggest intrigue is at first five with Rohan Saifoloi and AJ Mamoe Alatimu to battle it out for the number ten jersey, after incumbents Tusi Pisi and D'angelo Leuila were overlooked by returning head coach Fuimaono Titimaea Tafua. 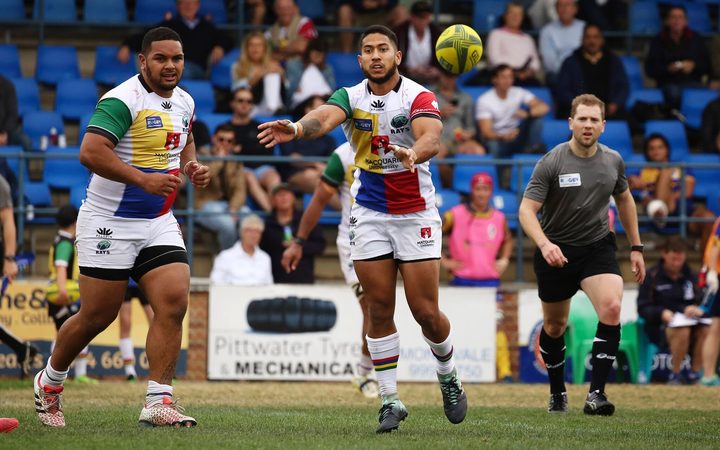 Rohan Saifoloi has been called up for Manu Samoa after impressing for the Sydney Rays. Photo: Rugby Australia

The duo represented Australia and Samoa respectively at Under 20 level and earned their call-ups after impressing for the Sydney Rays and Brisbane City in the Australian National Rugby Championship.

Exeter utility back Jamie-Jerry Taulagi is the new face out wide, having played for the Sunwolves in Super Rugby this season, while halfback Melani Matavao's been rewarded for his form with Samoa A and the Aana Chiefs in the Super 9 domestic competition. 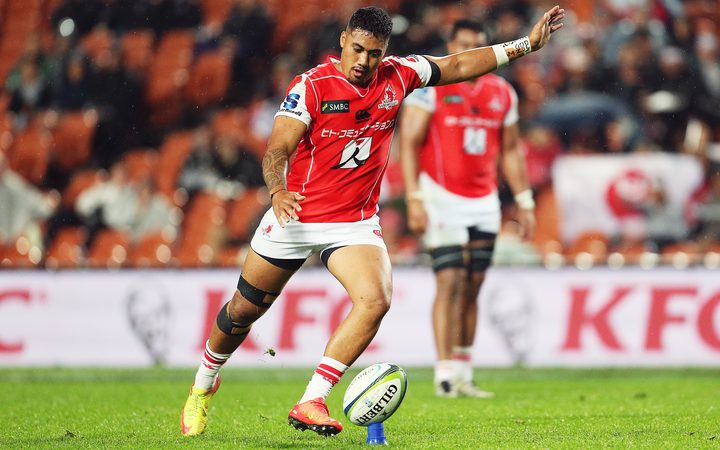 Otago prop Donald Brighouse and North Harbour duo Josh Tyrell and Brandon Nansen, who both cover lock and loose forward, round out the new contingent. 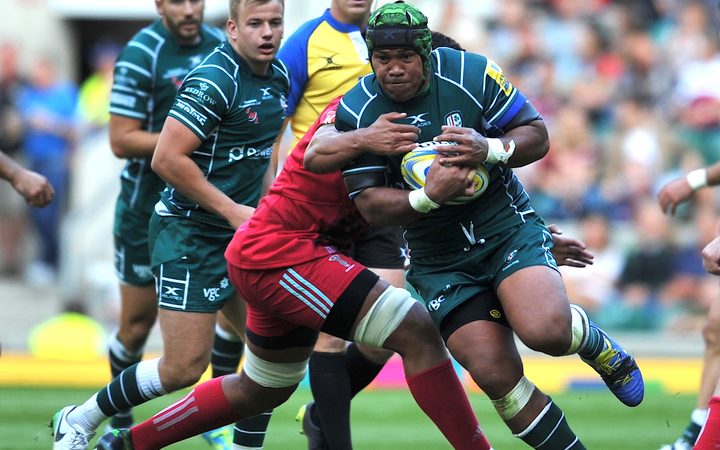 Ofisa Treviranus, playing here for London Irish in September, is back in the Manu Samoa squad. Photo: PHOTOSPORT

There's also a recall for former captain Ofisa Treviranus, who last turned out for the Manu at the 2015 World Cup.

Samoa open their Northern tour against Scotland in Edinburgh in three weeks, followed by tests against Romania in Bucharest and England at Twickenham.