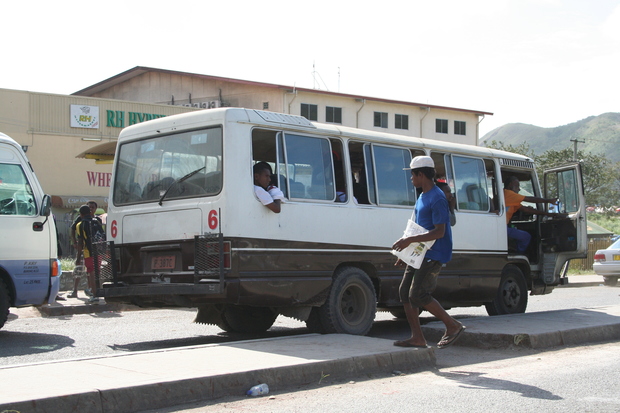 Yesterday, many children were forced to stay home from Port Moresby's schools while the city's public services were hampered by the strike.

Bus operators started their action in response to an alleged assault of a driver by police on Monday, following a reported traffic infringement by the driver.

The operators gathered in front of Tabari bus stop to raise their complaint with police regarding the incident.

They said it was not the first time police had brutalised bus drivers.

The strike is likely to continue today.

This was echoed by Transport Minister Wesley Nukundi who warned he may withdraw operators' license if the strike continued.

He questioned why all bus operators were striking when the issue was related to only one driver.

But the operators say police brutality is an ongoing problem for them, and are demanding guarantees of fairness from officers before they return to work.