The World Health Organisation's newly appointed chief nursing officer, who is from the Cook Islands, hopes to use her position to make nurses' voices heard at an international level. 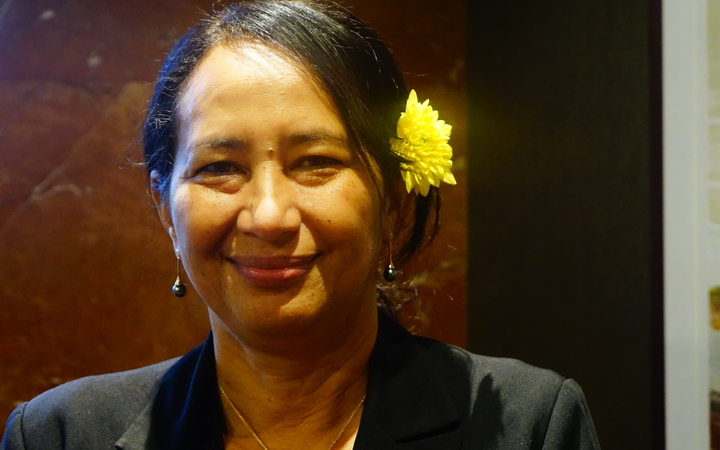 Elizabeth Iro is the first Pacific woman to be appointed to the WHO's head office in Geneva.

She has more than 30 years experience in the public health sector in the Cook Islands and in the region.

Ms Iro said nursing bodies around the world can expect her to represent them and she said she was willing to convey their ideas and concerns to the WHO.

"I think just having somebody at the WHO headquarters and in a decision making position, getting the nursing voice heard at a WHO head office and hoping that we can actually make things work a bit better or move seamlessly."