A teenager has been arrested in New Caledonia suspected of attempting to murder a policeman. 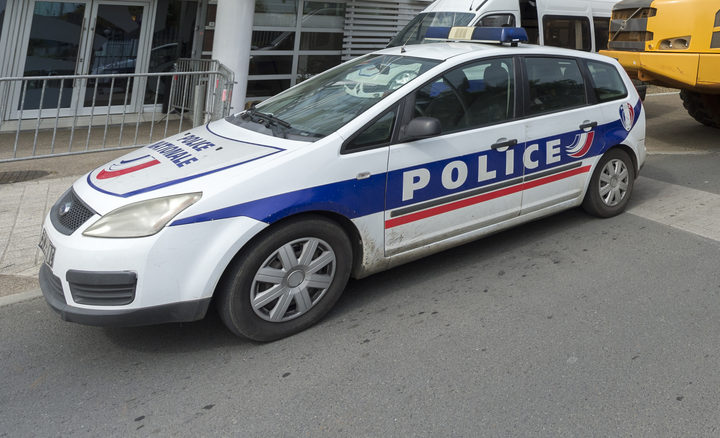 The Noumea prosecutor said earlier the officer had been deliberately hit and injured by a car at a checkpoint near Noumea on Friday.

The vehicle accelerated towards two officers who managed to dive out of the way.

The car then turned around and came back, hitting the officer before fleeing.

According to Les Nouvelles Caledoniennes, the 17-year-old driver was found after police checked the identity of a 14-year-old in Noumea who revealed he'd been in the vehicle.

It had been stolen in Noumea just hours earlier.