Papua New Guinea's Fresh Produce Development Agency says commercial farming has so much potential that it is not being realised, but gains are slowly being made. 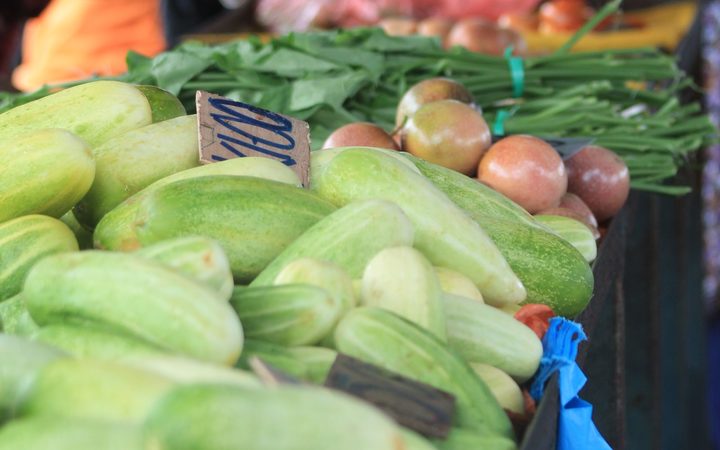 The government-funded agency said the country imported a great deal of its produce, despite an abundance of fertile land, and farmers who want to make an income on top of subsistence farming.

The agency's general manager, Mark Worinu, said the agency was stepping up its efforts to help farmers with their business skills to crack into the market.

But he said a lot more needed to be done - and the agency did not have the resources.

"The best we can do is to - in any given forum we communicate the need for support from development partners and of course the government of Papua New Guinea for more deliberate investment in key areas. For us, we don't have this kind of money to deal with the challenges."