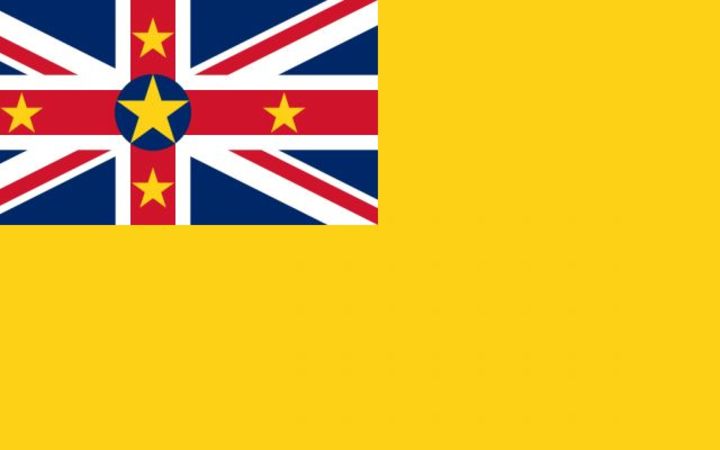 A Niuean broadcaster says all Niueans shoulder the responsibility to ensure the future survival of their language and culture.

In the 2013 census, Niue peoples were the fourth largest Pacific ethnic group, with almost 79 percent born in New Zealand.

The CEO for Pacific Media Network Patrick Lino said native language speakers are on the decline, and while the media does its part, more effort is needed.

"You could look at census figures and you can see it is really continuing to drop."

"For me it is a moment to sit back and reassess some of the efforts that you put in to try and see what you can do to try to preserve the language especially from us on the media side of things with guys helping with Niue language broadcasts trying to promote it in that way," he said.