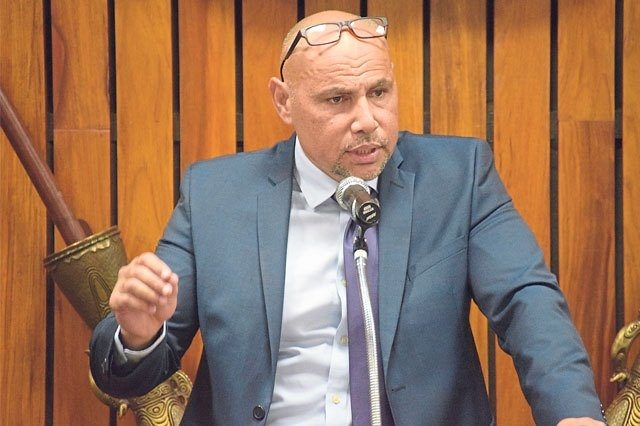 Papua New Guinea's treasurer says significant progress is being made towards restoring discipline and containing costs within government spending.

As the halfway mark of Mr Abel's 100-day plan was reached on Friday, the treasurer told the newspaper, The National, that government salaries were now being reviewed.

He says an audit process is looking into the reasons for rapid growth of the government payroll over the last four years.

Mr Abel says part of the exercise is to freeze the hiring of public servants and to identify departments and agencies for amalgamation.

He says all public servants are required to register for a national identity card by the end of the year.

An independent audit of government salaries is also being carried out and a new payroll system established.