Only farmers, and not middlemen, will be able to export taro from Samoa to American Samoa under new requirements. 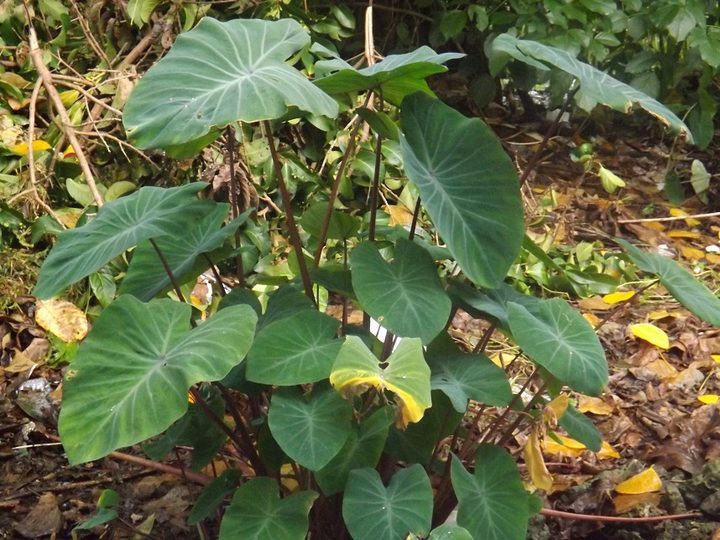 American Samoa's director of agriculture Filifa'atali Mike Fuiava said met with counterparts in Samoa to explain the new rules, but needed more time to explain the requirements to others in the territory.

He said only then, the ban on taro from Samoa can be lifted.

The director said the new conditions are precautionary measures to assure food safety.

The ban began in May due to an unidentified disease that was causing taro roots to rot before they mature.

But a major taro producer and restaurant owners have argued that local supplies are not enough.

The director said local stores prefer taro from Samoa because it is cheaper and the supply is consistent.