The Commonwealth Secretary-General says the Pacific and other regions could benefit from greater collaboration in response to natural disasters. 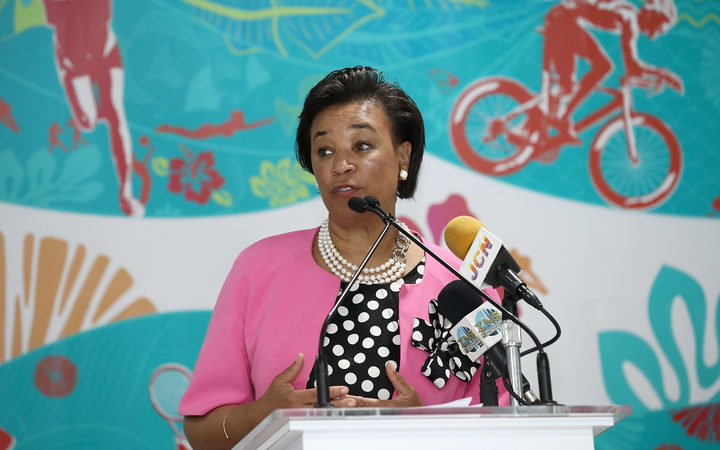 According to Patricia Scotland, there is a new phenomenon where multiple regions of the world are being hit by natural disasters simultaneously.

Speaking in Washington where a Commonwealth Finance Ministers meeting is underway, she said there's a need to get "smarter" and more systematic in response to disasters.

"And I am asking whether we shouldn't have some form of taskforce to pull us together to look at a needs-based analysis, look at all the things we're doing already," she said.

"But then look at the gaps, because the last thing we need is any duplication at all."

Responding to natural disasters was also a focus at a Commonwealth Law ministers meeting earlier in the week in the Bahamas.

Law ministers had discussed legal frameworks to support more harmonised relief efforts during and after natural disasters, including the accountability of relief agencies and the import, export and transit of emergency items.

"This is a critical meeting and a critical subject, because we are now in this new epoch where nature seems to have intensified its rebellion against our treatment of the planet," she said.

Ms Scotland cited the multiple scenes of devastation in the Caribbean due to a string of recent major hurricanes.

"These scenes of devastation at the hands of nature are everywhere in our Commonwealth, bringing vulnerable, least developed countries to their knees," she said.

"We need to make sure that when people with no shelter, no food, no running water are trying to regain some semblance of normalcy, that the law facilitates swift, targeted aid."