New Caledonia have been beaten 5-0 by Honduras in their second match at the Under 17 Men's World Cup in India.

Carlos Mejia and Patrick Palacios each scored twice in Guwahati, with four of the Honduras goals coming from crosses and the other from a direct free kick.

The Francophones trailed 3-0 at half-time and gave up 59 percent possession to their Central American opponents.

Honuras peppered the New Caledonian goal with 23 shots to 8, with 12 on target compared with only one for the Oceania representatives. 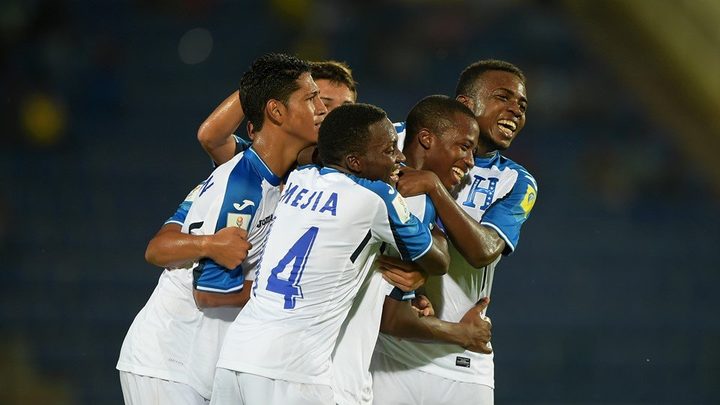 New Caledonia were outclassed 7-1 by France in their opening group match and face Japan on Sunday.

Japan and Honduras both have three points, with Japan in second on goal difference, with New Caledonia firmly at the bottom of the table.

The six group winners and runners-up will advance to the Round of 16, along with the four best third-ranked teams.

The French territory have a goal difference of -11 but retain a glimmer of hope at progressing to the next stage if they can stun Japan by a sizable margin.