Six schools on a vulnerable coastline of Samoa hit by the deadly 2009 Pacific tsunami are due to hold an evacuation drill this morning. 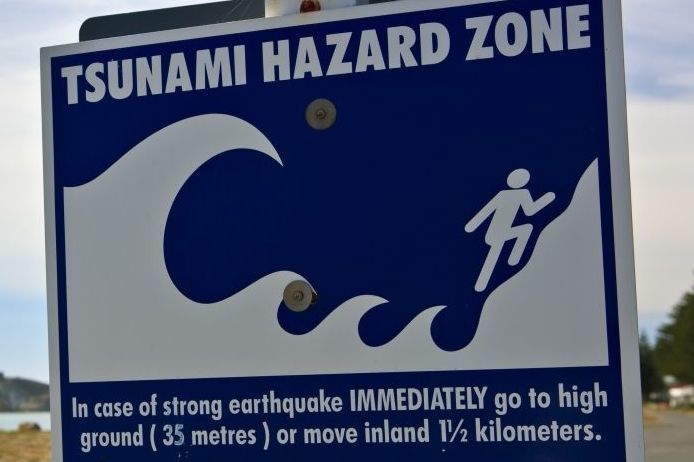 One college and five primary schools in Aleipata Coastal Area will test the efficiency of their evacuation to safe locations already identified.

The effectiveness of an SMS messaging early warning system will also be tested during the drill.

The support of the drill by Samoa, Japan and the United Nations Development Programme recognises the vulnerability of Aleipata District to tsunamis because of its proximity to the Tongan Trench which is known for earthquakes. 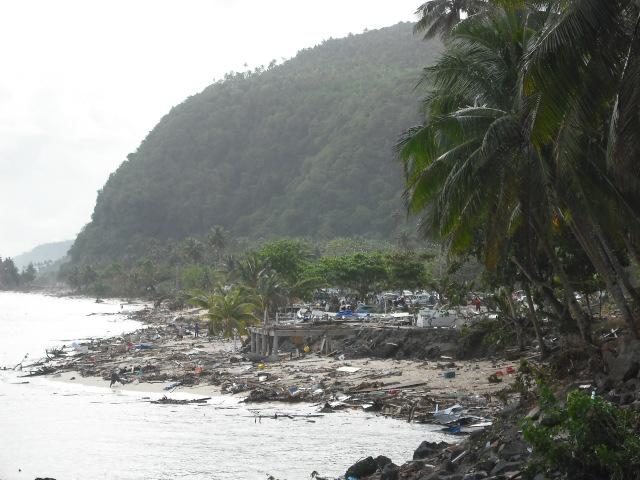 Debris strewn along the shoreline following the tsunami. Photo: SUPPLIED