An environmental scientist hopes a new exchange programme between Arctic communities and islands in Micronesia will lead to a stronger voice against climate change. 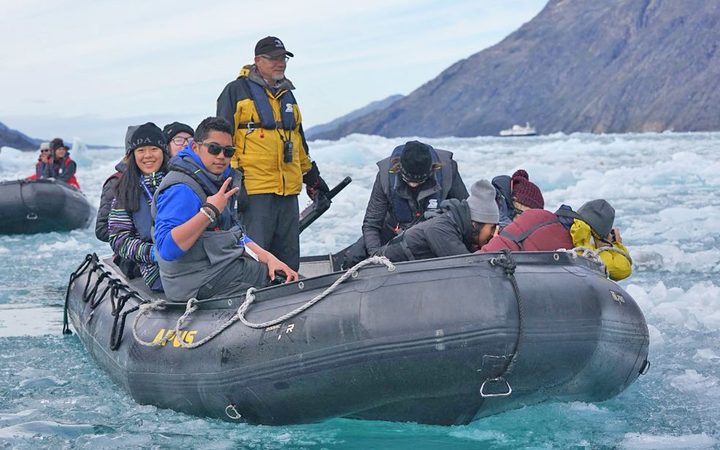 The first "Coral and Ice Exchange" climate tour has taken students from the Federated States of Micronesia and Palau over to Canada and Greenland.

Organised by Pohnpei's Island Research and Education Initiative, the tour showed students indigenous arctic cultures as well as the impact of climate change.

The initiative's director, Danko Taborosi, said the exchange was part of a move to connect Pacific and Arctic communities, which he said had a lot in common.

Dr Taborosi said isolation, the connection with land, colonialism and the battle with climate change were just some of the similarities which prompted him to create the exchange.

"If we were to create opportunities for them to meet each other and expand their world view in a way that would allow them to see that there are other people far away, dealing with the same issues, it might enable to them to act together on a global scale some day in the future and amplify their voices." 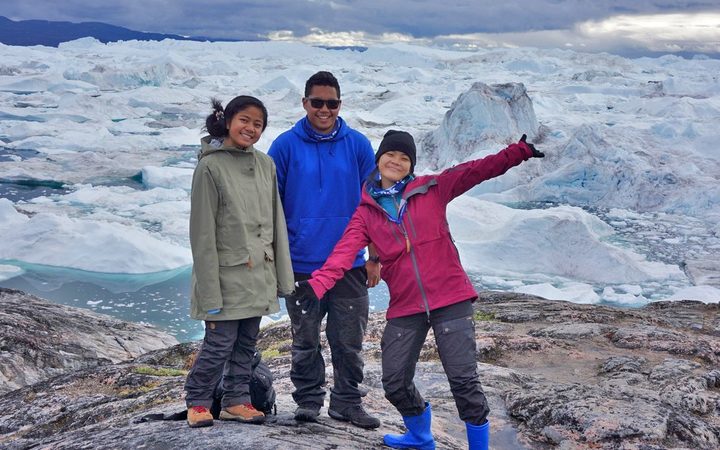