French Polynesia's pro-independence opposition says given his record it's ridiculous that the territory's president will have a private audience with the Pope to discuss climate change. 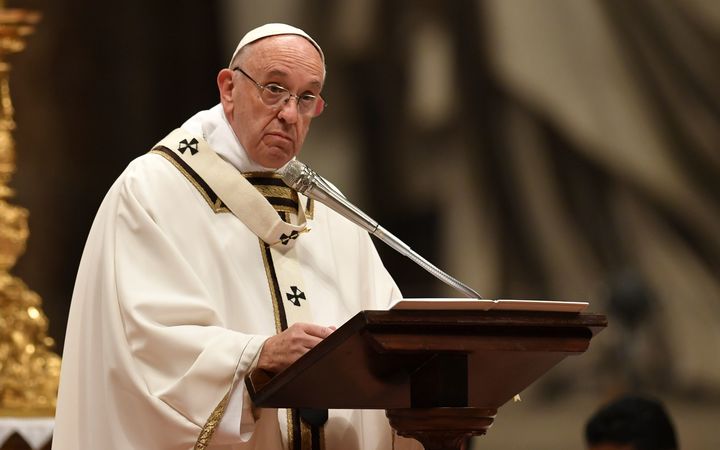 The comment by the Tavini Huiraatira comes just hours after confirmation that Mr Fritch will join a Pacific Islands Forum delegation to meet Pope Francis at the Vatican next month coinciding with the COP23 climate change conference in Germany.

The Tavini said it wondered whether it was the same Edouard Fritch who, for 30 years, defended the French nuclear weapons tests as being clean.

It also pointed out that Mr Fritch castigated the Tavini politician Antony Geros for hanging a crucifix on the territorial assembly wall in 2004.

It said Mr Fritch was also urging to separate the state from the church.

The Tavini also said the president was allowing the destruction of Makatea where plans are afoot to resume large-scale phosphate mining.