Opposition leaders in Fiji are urging the government to solve problems with the newly introduced electronic ticketing service on the nation's buses. 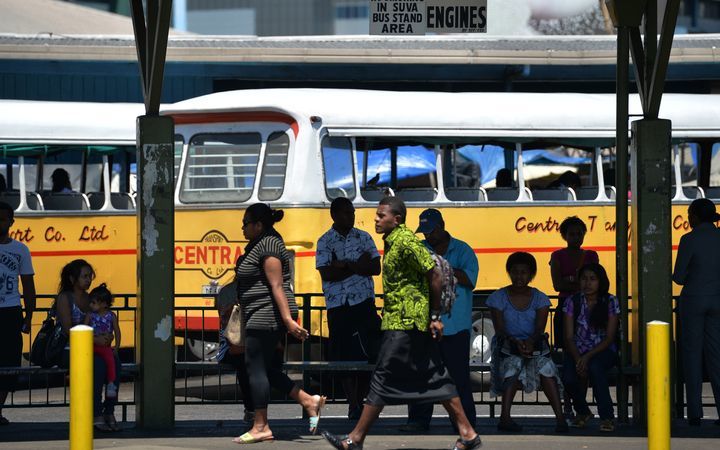 The SODELPA leader Sitiveni Rabuka said the e-ticketing scheme was a disaster that lacked proper planning and consultation.

He said it had resulted in fewer people taking the bus, with regular passengers resorting to taxis and private vehicles, exacerbating Fiji's traffic congestion problem.

Mr Rabuka said rural people without access to the Vodafone mobile phone network were unable to purchase tickets and he said buses should be able to accept cash fares as well.

The leader of the opposition National Federation Party Biman Prasad said the e-ticketing scheme is a fiasco.

He said the transport minster Parveen Kumar Bala behaved like an arrogant thug during the Speaker's debate on the issue, disregarding legitimate concerns raised about the scheme's implementation.

Mr Prasad said bus drivers should be able to accept cash fares as well as e-tickets, as is the system in Australia and New Zealand.