The author of a new book on Pacific nuclear weapons testing says he hopes it will shed more light on Britain's tests in the region. 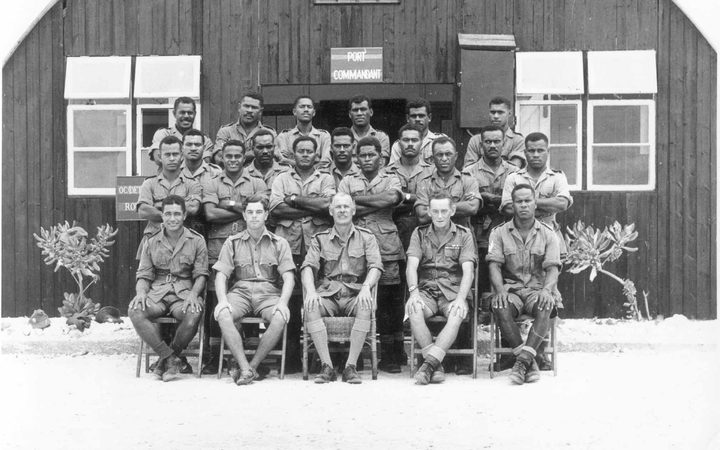 US and French nuclear tests at Bikini atoll in the Marshall Islands and Murorua and Fangataufa atolls in Tahiti feature regularly in discussions about the environmental and social legacy of Pacific nuclear testing.

But the author Nic McLellan says the fallout of Britain's hydrogen bomb tests at Kiritimati island in Kiribati isn't as well documented.

Mr McLellan says unlike the US and France, Britain refuses to accept any responsibility for the negative impacts of its tests on the health of local men, women and children as well as its own soldiers and those from Fiji and New Zealand who observed the tests.

"The British of course tested in my own country Australia with atomic weapons and yet the hydrogen bomb tests in Kiribati are not very well known. And so the book is compiling a lot of information gathered and presents portraits of people who are opposed to the tests. It is really important to recognise that in the 1950s there was widespread opposition to these tests going ahead."