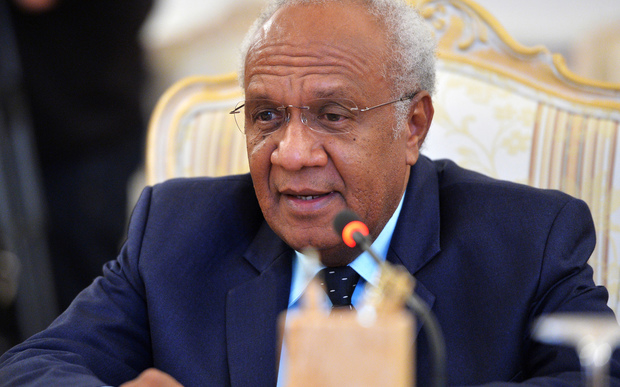 A Vanuatu opposition MP says the government should be careful to act consistently on foreign policy.

The comment from Sato Kilman, a former prime minister, comes after another call on West Papua by Vanuatu at the United Nations.

Speaking at the UN General Assembly, current prime minister Charlot Salwai called for an investigation into alleged killings and abuses of the indigenous people of Indonesia's Papua region.

Mr Kilman said the UN was the right place in which to raise concern on Papua.

But he questions whether Vanuatu takes the same stand on similar issues in other parts of the world.

"If Vanuatu has got to be able to show that she has credibility then she must be able to deal with all the issues in a consistent manner. Being members of the United Nations, while we are dealing with these issue, we are making comments, we are raising awareness on these isues, I think it's only fair that we should be dealing with the others equally well," he said

Mr Salwai's statement in New York last week was the second consecutive year that he raised West Papua at the General Assembly.

He accused world leaders at the UN of turning a deaf ear to more than half a century of atrocities committed by Indonesia on West Papuans.

"We also call on our counterparts throughout the world to support the legal right of West Papua to self-determination and to jointly with Indonesia put an end to all kinds of violence and find common ground to facilitate a process to make their own choice," said Mr Salwai. 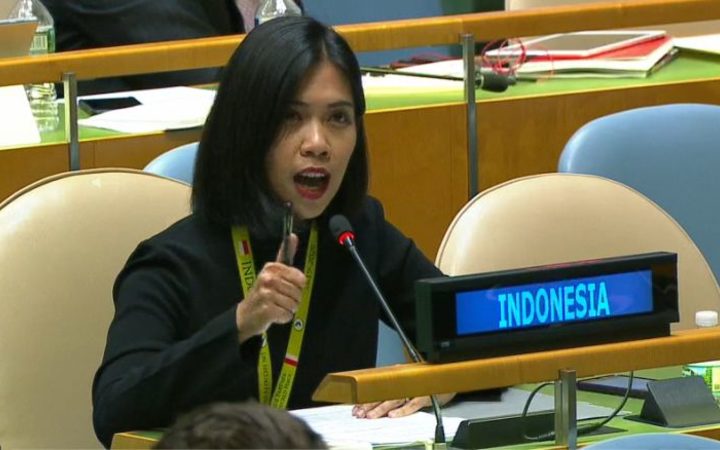 In response to Mr Salwai's statement, an Indonesian government spokeswoman told the assembly Indonesia categorically denied all allegations levelled against it regarding Papua.

She accused Mr Salwai and other Melanesian leaders concerned about Papua of being misled and of supporting separatism in a sovereign nation.

"These countries were foolishly deceived by individuals with separatist agendas to exploit the issue of human rights," said the spokeswoman.

"If human rights are at the heart of the issue, why were these concerns not raised in the appropriate forum, namely the 3rd Cycle of the Periodic Review of Indonesia at the United Nations Human Rights Council," she said.

Sato Kilman admitted the West Papua issue was one that ran deep with ni-Vanuatu, but he cautioned against cherry-picking foreign policy issues from a Vanuatu government perspective.

"Yes, you can raise the issues, but when there are similar problems around the globe, and Vanuatu, it doesn't matter how small we are, we are one voice at the UN. Our voice is good enough to be heard in the UN about the other issues as well."

When he was prime minister of Vanuatu in four brief tenures during a period of political volatility in his country between 2010 and 2016, Mr Kilman adopted a controversial policy on Papua.

He departed from standard Vanuatu foreign policy by forging closer ties with Indonesia, in spite of his country's long-running support for West papuan independence.

He also advocated this softer approach with Jakarta in his various stints as Foreign Minister, although it was unpopular with grassroots communities in Vanuatu.

"I'd be very interested to know those of us who have been advocating for West Papua, or New Caledonia for that matter," said Mr Kilman.

"How many of us have actually spoken with the Indonesian government or the French government about these issues?"