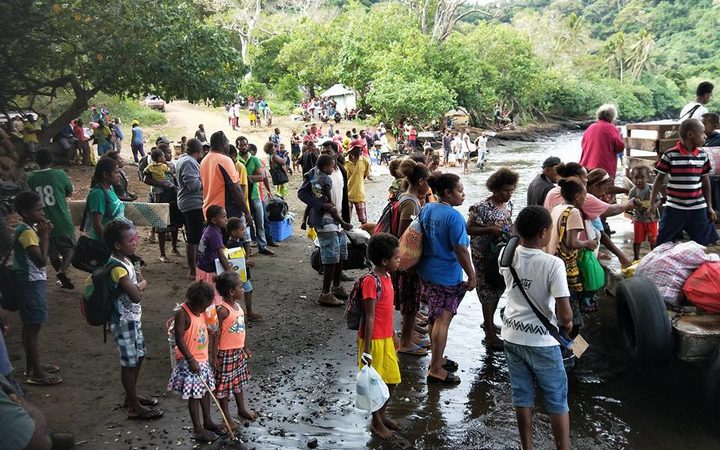 About 8000 people are crammed into evacuation centres on the Vanuatu island of Ambae, short of food, water and other basic supplies.

Most of the island's population has been relocated as the volcano at its centre continues to erupt, blanketing the island in ash.

A state of emergency has been declared, but authorities say they are struggling to cope.

The volcano that towers 1500m above Ambae - Manaro Voui - has been rumbling for weeks, but on Saturday it started belching ash and flashes of lava in the middle of the night.

Edmund Hoke, a provincial representative, said the volcano was still going and had been destructive.

"All the trees they are dead, and crops dead, vegetables - we don't have any more vegetables and so on, and people are coming down to the seashore," he said.

Over the past few days, authorities have been evacuating everyone in the north and south of the island to the east and west using whatever resources they have.

Ships hopped along the coast, while trucks packed to the hilt made their way across the island's narrow, winding and bumpy tracks. Others walked as far as 20 kilometres through swirling ash to safety.

He said conditions are becoming dire.

Mr Ure said the island, which relies on rain tanks, was already short of water, and the ash fall has contaminated what's left, and those who haven't been evacuated now need support too.

The government had declared a state of emergency, releasing nearly US$2 million for supplies and other support.

The director of the National Disaster Management Office, Shadrack Welegtabit, said a government vessel was deployed from Port Vila, packed with desperately needed water, food, tents and other supplies.

"Yes, our priority needs on the ground now is water, food and shelter. Currently we are working closely with partners. We're deploying water and shelter items. We are already deploying relief supplies to support the evacuees on the island," he said. 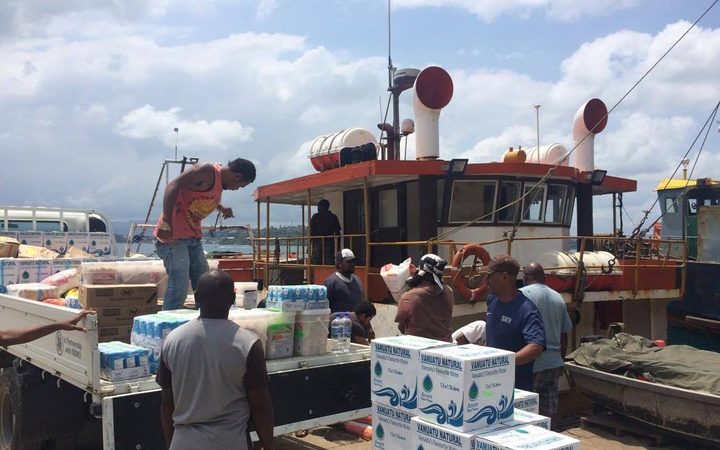 A member of the Ambae community in Port Vila, Delanson Bani, said the community was also trying to rally supplies and donations, with some families chartering ships to get relatives off the island.

Mr Ure said all that support was unlikely to be enough for thousands in need.

"At the moment we've got people queuing for food and the current supplies coming on the patrol boat, I believe it won't be enough for the current situation. We really need international assistance to come over to help us," he said. 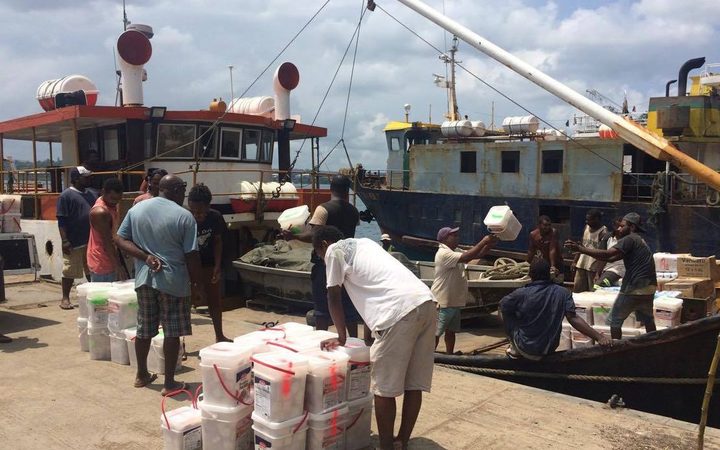 A government spokesperson said international aid agencies were helping, and the Council of Ministers would consider asking other countries for support.

Last time the volcano erupted, in 2005, it was months before evacuees could return to their villages - Mr Ure said it was likely to be the same again this time.

If the eruption gets worse - which is impossible to predict - then the whole island could be evacuated, he said. 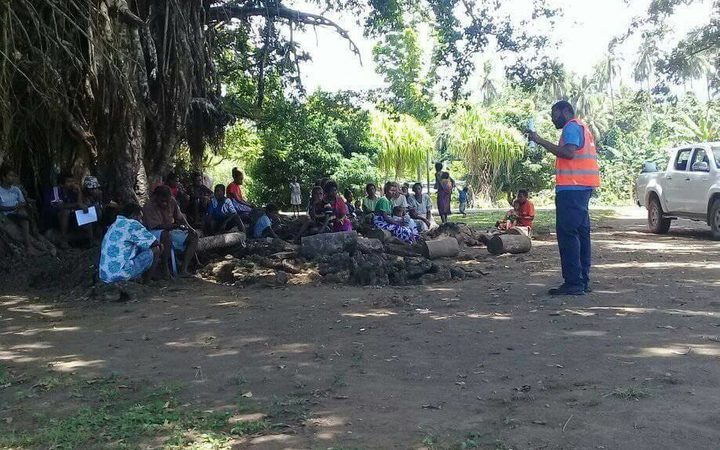