The Solomon Islands prime minister has called on world leaders to support self-determination for West Papuans.

Speaking at the UN General Assembly in New York, Manasseh Sogavare said for more than 50 years the world had turned a blind eye to atrocities committed against indigenous West Papuans by Indonesia. 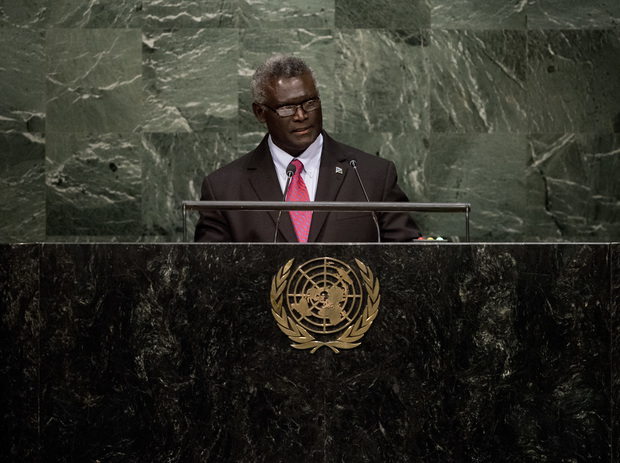 He said the UN Sustainable Development Goals that promote the notion of no-one left behind are synonymous with empty promises unless the United Nations takes active steps to address the plight of the peoples of West Papua.

"Failing this, as a family of nations, will become complicit in perpetuating the suffering and being blind to the injustice, missing yet another golden opportunity to remain true to the saying of leaving noone behind. Our people are watching. West Papuans inside West Papua are watching, praying and hoping for a brighter future."