The Fijian Drua face their biggest test yet against Perth Spirit this afternoon in the Australian National Rugby Championship.

The defending champion Spirit are the competition's top try-scorers, have made the most attacking metres and clean breaks, beaten the most defenders and won the most turnovers.

Both teams are level on ten points with two wins from three games but the only stats the Fijians lead the competition in are yellow cards and penalties conceded. 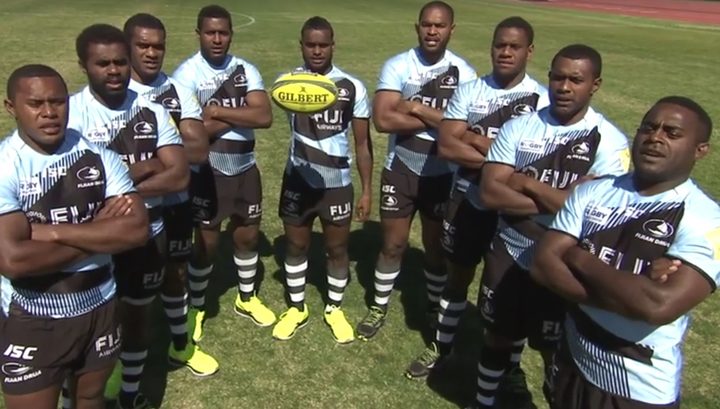 Head coach Senirusi Seruvakula said the Drua are looking forward to playing in front of a big home crowd in Suva with a chance to go clear at the top of the table.

"They are the reigning champions and it's a tough competition and we are very privileged for Australia Rugby inviting us into this competition..we need the support of the people here in Fiji but it's another tough game on Saturday and we just have to maintain our exposure and work hard for the week so we are ready on Saturday".

Six players from the Fiji Under 20s squad have been welcomed back into the Drua camp this week, while former Wallabies prop Pek Cowan will anchor the scrum for the Spirit. 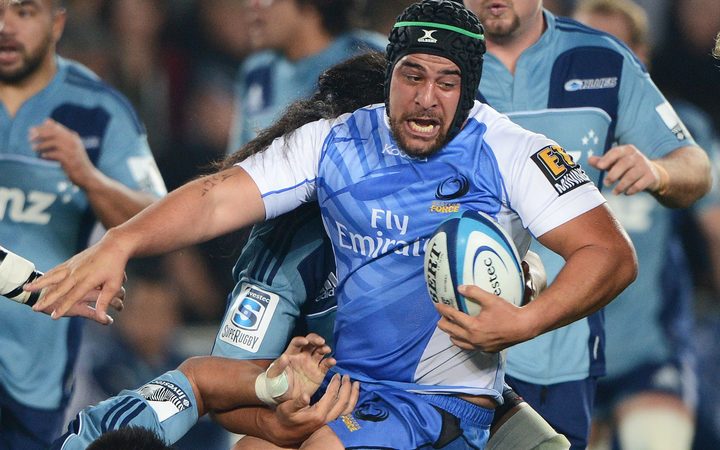