Palau's president Tommy Remengesau has signed the UN treaty on the prohibition of nuclear weapons. 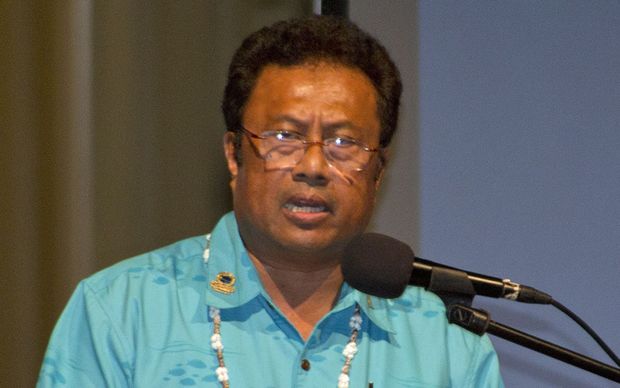 UN Secretary General Antonio Guterres described the treaty as a product of increasing concern over the risk posed by the continued existence of nuclear weapons, including the catastrophic humanitarian and environmental consequences of their use.

Since it was opened yesterday, more than 50 countries had signed the treaty which comes into effect in 90 days.

Fiji, Samoa, Tuvalu and Kiribati are among the other Pacific Island nations who have signed, while notable exclusions from the region include Guam and the Marshall Islands.

In his address to the UN General Assembly in New York today Mr Remengesau encouraged all world leaders to accede to the treaty.

"In their honour yesterday I signed this treaty."