An employee of the Samoan Independent Seventh Day Adventist Church in Auckland, who had been convicted of theft, has been jailed for two years and nine months. 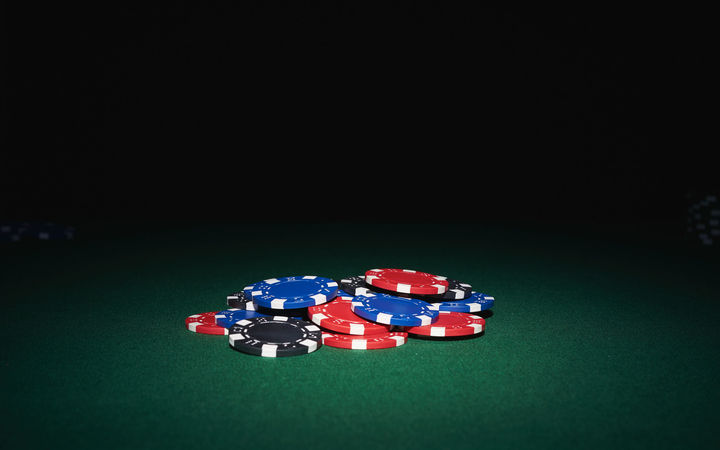 Fifty-two-year-old Elizabeth Papu had admitted two charges of 'theft by person in special relationship' relating to approximately $NZ1.6 million dollars of offending while she was finance administrator of the church's northern division.

Papu had admitted she took the money and the Serious Fraud Office, which prosecuted the case, says she stole to fund her gambling habit.

She said the authority to record transactions and reconcile bank statements allowed her to manipulate the church's financial records and disguise her theft.