The US Interior Secretary Ryan Zinke is recommending changes to 10 national monuments, including two in the Pacific. 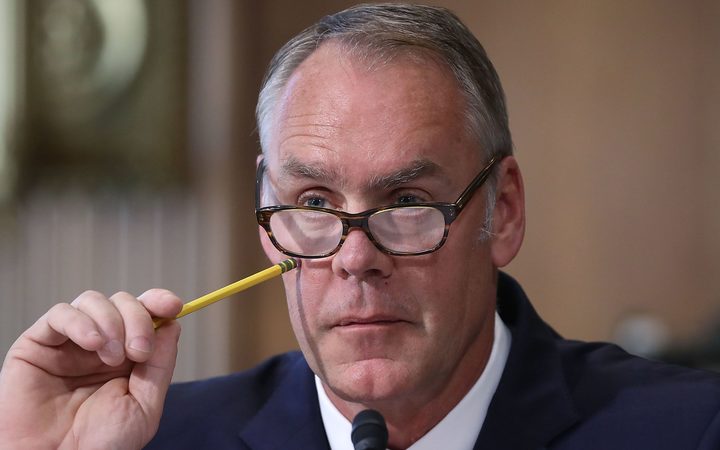 The monuments are large marine sanctuaries created around US territories.

The Washington Post reports the secretary is recommending reductions or changes to the Pacific Remote Islands and Rose Atoll Marine National Monuments.

He also recommended management changes to deal with the concerns of local officials and industries, and proposes "traditional uses" including commercial fishing be allowed.

The American Samoa US Congresswoman, Aumua Amata Radewagen, had been pressing the US government to make the changes and end limitations on American Samoa's tuna industry.

Environmentalists said fishing within the monuments could harm the ecosystems and limit their ability to replenish tuna and other fish stocks.

The White House is reviewing the recommendations and it is not known when President Trump will make a decision.