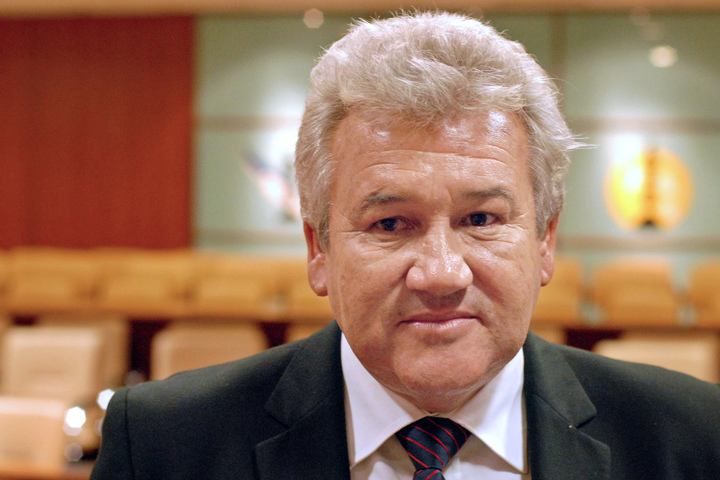 A former New Caledonian president Harold Martin has been tried in the criminal court in Noumea over an alleged conflict of interest in a land sale.

Four years ago, judges had put Mr Martin under formal investigation over the 2008 rezoning of land, which he and his siblings had sold in Paita a year earlier.

The rezoning to clear the land for a commercial development was approved by Mr Martin in his capacity as mayor of Paita.

The court heard that Mr Martin could face up to five years in prison but the prosecution called for him to be given a suspended jail sentence of two months, a $US50,000 fine and be declared ineligible for public office for two years.

Mr Martin has rejected claims of any wrongdoing.

Earlier he said it was his right to sell the land, which had been in the family since 1860.

A verdict is expected on October 20th.