The Papua New Guinea Government is being locked out of a number of its offices because of unpaid rent worth millions of dollars.

Three departments including the Ombudsman Commission have been locked out of their office building this week, with landlords saying the government owes over 306-thousand US dollars in rent.

Separate landlords have also written to five government departments that occupy the treasury building, warning that they will also be locked out. 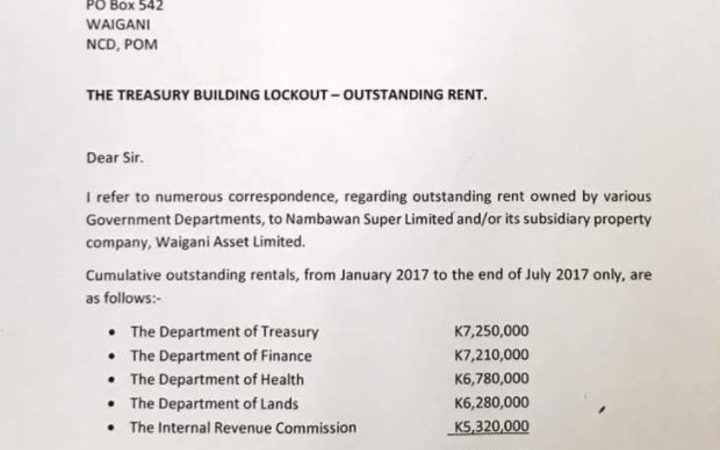 Over 10 million US dollars in rent is said to be owed in that case.

Finance Secretary Ken Ngangan asked the landlords to be understanding of what he calls a departmental budget issue, rather than a cash flow problem.

He told EMTV independent auditors are also being called in.

"We will do an audit into government office allocations, office rentals, see what auditors, independent auditors will come in to tell us how much is actually outstanding for the current year so it puts us in a better position to sort out the 2017 insolvents," Dr Ngangan said. 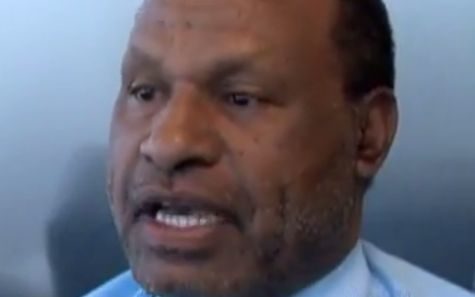