The Pacific Tsunami Warning Centre says a tsunami alert issued for most of the Pacific islands region has now largely passed.

The warning was issued following a 8.1 magnitude earthquake on the southeast coast of Mexico which has killed at least 32 people.

However, the Hawai'i based centre says people near coastal areas should still stay alert and exercise normal caution near the sea. 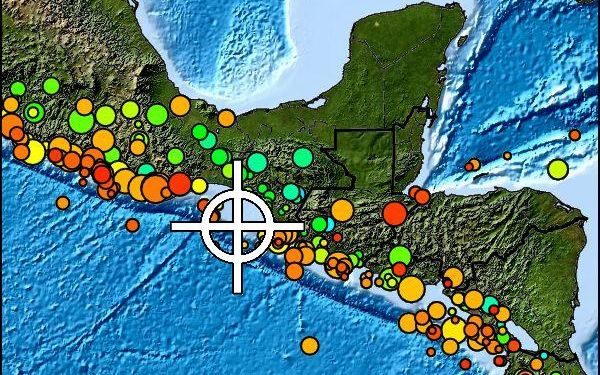 The earthquake struck near the coast of Chiapas, in southern Mexico. Photo: Pacific Tsunami Warning Centre