Roadblocks that have stopped supplies flowing into the Papua New Guinea Highlands for a month are finally being lifted. 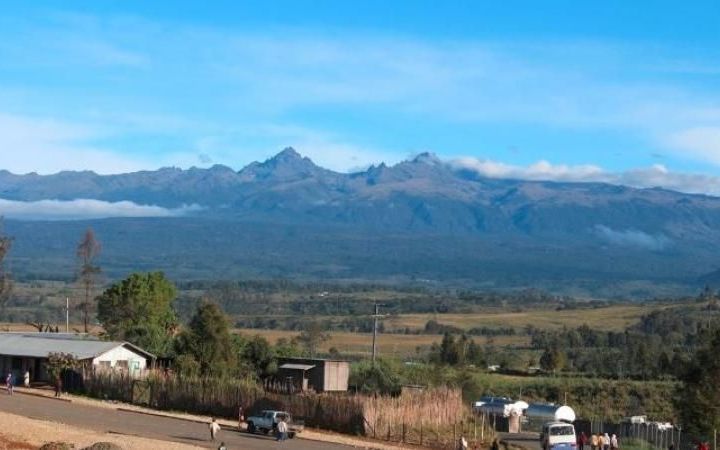 The seven Highlands provinces are connected by one road from the northern port city of Lae, but relatives of two police officers killed in election related violence have blocked the highway in Chimbu.

That has led to a severe shortage of supplies - with fuel and food running out in some areas.

The president of the Lae Chamber of Commerce, Alan McClay, said local trucking companies had planned to form a massive convoy to push their way through, but that was no longer necessary.

"As of last night the road blocks started to get cleared so the trucks have started to go up the Highlands with all their goods on board. Probably the final straw that caused them to clear the roadblocks was the thought of a massive convoy coming through. I mean, we're looking at something like 100-odd trucks."

Mr McClay said the dispute was between the relatives and the government, and private companies had needlessly suffered.