The Baby Flying Fijians have been beaten by Portugal 16-13 in their final pool game at the Under 20 Trophy, in Uruguay. 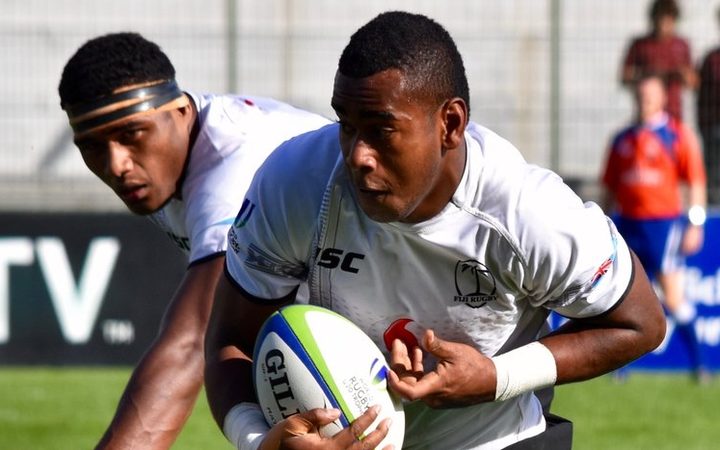 Down 13-0 at half time, the Fijians mounted a comback early in the second half with a try to second-five eighth Filimoni Savou and two penalties to Jamie Kotz.

But the stalemate was broken in the 70th minute when Portugal kicked a penalty to give them the lead which they protected until full-time.

The result gave Portugal top spot in pool B and a place in next week's final against Japan, the winner of pool A.

The winner is promoted to next year's top tier Junior World Championship.

Fiji, who've been a part of the second tier Trophy since 2014, will play Chile on Monday in the playoff for fifth.