The Rapa Nui people have agreed on the creation of a 700,000 square kilometre protected marine area around Easter Island. 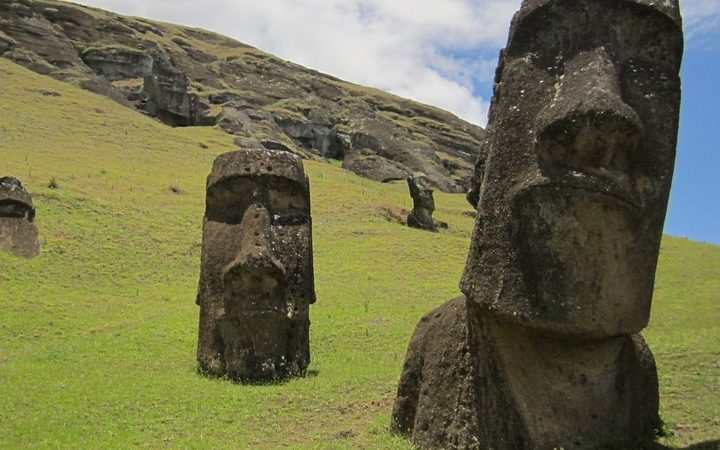 The Chilean environmental ministry said the historic vote was announced on the first day of the International Marine Protected Areas Congress which is being hosted by Chile.

The ministry said that due to its isolation Easter Island's coral ecosystems had species that were unique in the world, and ancestral fishing practices would also be protected.

It said that 642 Rapanui residents of the island, Valparaíso and Santiago participated in the vote.

There was strong support for the zone's creation and for it to be jointly administered by Chile and Rapa Nui.

The ministry said it was the first time indigenous people had been consulted over the creation of a marine protected area in Chile.