The Fijian Drua have done their homework and say they're ready for today's first match in the Australian National Rugby Championship.

All of the players are locally based, including seven who have already played test rugby for the Flying Fijians.

The Drua will make their debut away to a Brisbane City team featuring 70-test Wallaby Quade Cooper at first five and Fiji-born centre Samu Kerevi, who started for Australia against the All Blacks two weeks ago. 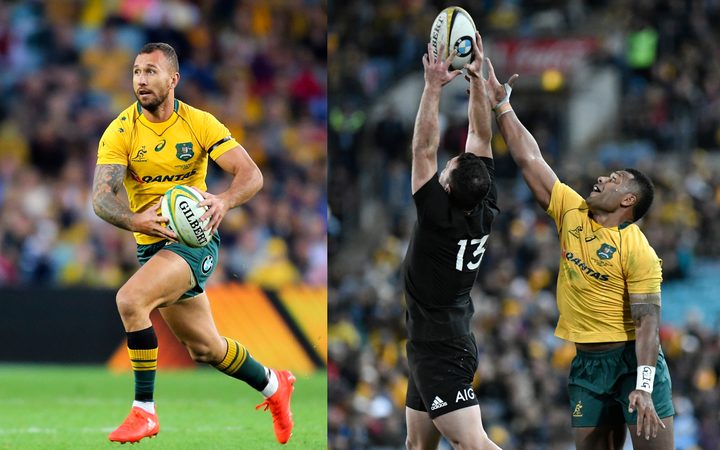 Quade Cooper and Samu Kerevi will both start for Brisbane City against the Fijian Drua. Photo: PHOTOSPORT

Head coach Senirusi Serevakula said they can not wait to get underway at Ballymore.

"We've been reviewing their games from last year but we understand it's going to be a different year again."

"They love to play hard on the forwards and they keep everything close within the forwards. I think we've done our part in reviewing all that and we just have the right attitude and the confidence in going there and trying to put our mark," he said.

The Fijian Drua play their first two matches in Australia before their home debut in Sigatoka later this month. 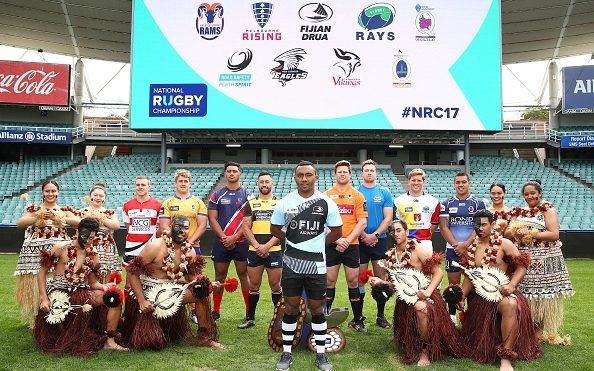