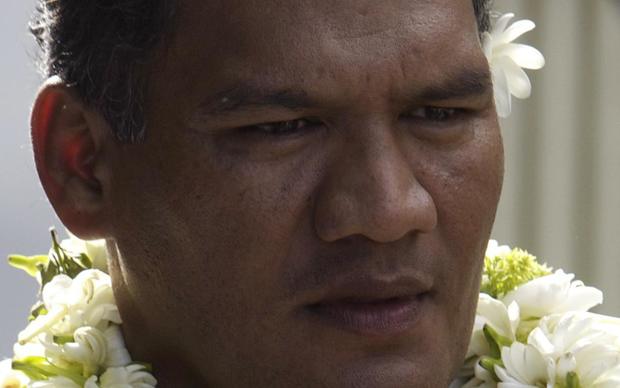 The head of French Polynesia's Olympic Committee Tauhiti Nena has been relieved of all his positions with immediate effect.

This follows today's ruling by the court of appeal which declared that Mr Nena's election to the post in January last year was invalid.

The head of the volleyball federation had complained that Mr Nena was elected with two votes of people who weren't presidents of their respective federations.

A fresh election of a new head of the Olympic Committee is to be held within four months.