A Samoa businessman and lawyer has been convicted on several bribery charges. 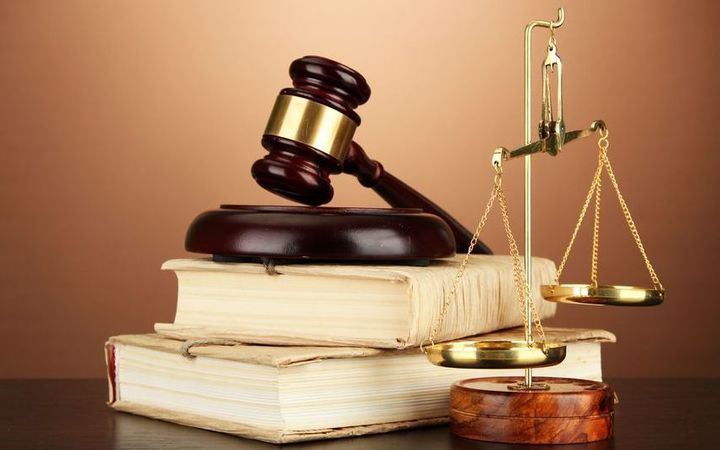 Tuala Iosefo Ponifasion was convicted of six of the seven charges laid against him as a result of his parliamentary election campaign last year.

The conviction followed a private prosecution filed by five electors for the Gaga'emauga number one constituency, who accused Tuala of giving money and making offers of apple picking jobs in New Zealand.

Tuala failed in his bid for election.

He denied all of the charges against him.