Pacific health ministers, who met this week in the Cook Islands, say New Zealand and Australia should be sending ministers to such meetings. 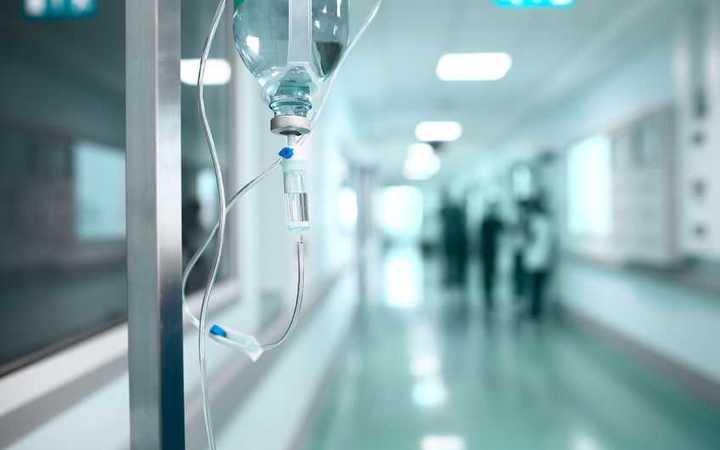 The Pacific is struggling to cope with the impact of non communicable diseases, with figures for a whole range of conditions steadily worsening.

The region's health ministers meet once every two years but the host minister, the Cook Islands' Nandi Glassie, said both the larger countries sent foreign affairs officials this year.

He said when the ministers started talking about critical health matters they needed to have the input from the New Zealand and Australia health ministers.