The Ministry of Agriculture in Fiji says it is taking drastic action to reduce the number of stray animals in the country. 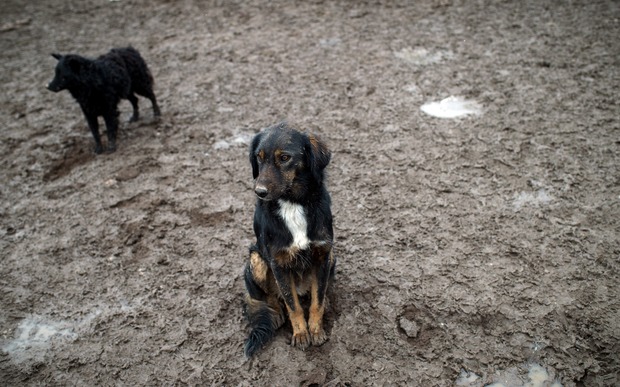 The assistant minister for agriculture Viam Pillay said an increasing number of stray dogs, horses and cattle were being reported on a daily basis.

Mr Pillay said the hard work of Fiji's farmers could be damaged by the stray animals, for which owners need to take responsibility.

He said the ministry had allocated about $US700,000 to its Stray Animal Control Campaign this financial year.

The money will be used to build pounds in the North, West, and Central divisions, to recruit 15 staff and to purchase new vehicles

The ministry said farmers should brand their animals to allow for proper identification.