A Malaysian national has been charged with human trafficking in Solomon Islands. 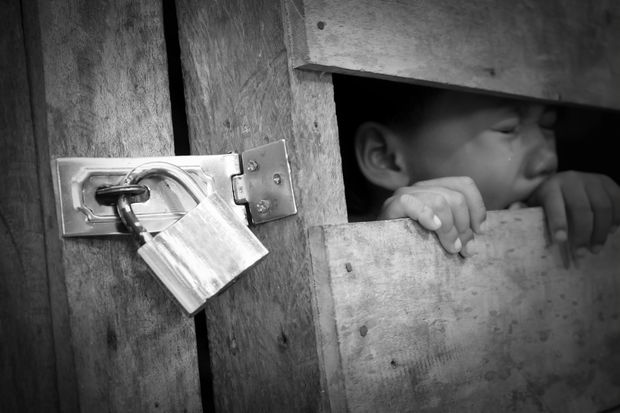 The Solomon Star reported Wong Thein Seng was charged on Tuesday in what it said was the first human trafficking case to go before the Honiara Magistrates Court.

Mr Seng is alleged to have engaged in human trafficking for the purpose of sexual exploitation between November 2015 and January 2016.

In this time Mr Seng is alleged to have had a sexual relationship with a 13-year-old girl.

It is alleged he began living with the girl at a logging camp in Isabel Province where he was a manager and he took her with him when he was transferred to another camp in Western Province.

Mr Seng was arrested by police and immigration officers who began a joint investigation after a media article exposed the practice of local parents selling their children to foreign loggers.

He was determined to be a flight risk and has been remanded in custody until his next court appearance on September the 12th.

Prosecutors said the investigation was continuing and further charges were likely to be laid.