Two doctors in French Polynesia have been fined $US5000 each by the criminal court for a brawl in the operating theatre. 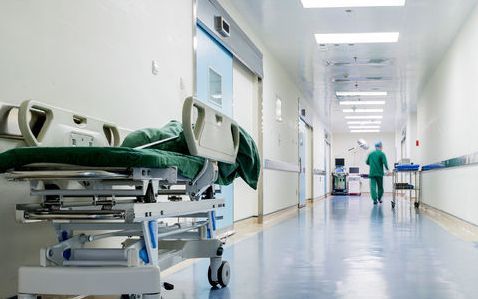 Radio1 reported that the surgeon and the anaesthetist ended up in a fight at a private clinic in Papeete because they disagreed over how to care for a patient who was waking up.

While in custody, the surgeon tested positive for methamphetamine.

He has been given a suspended six-month jail sentence but the court rejected the prosecution's request that he be deregistered.

The surgeon has also been ordered to pay a journalist $US800 for making death threats for reporting the fight.