Campaigners for improved human rights in West Papua are swimming to the United Nations in Geneva today carrying a petition calling for action in the Indonesian territory. 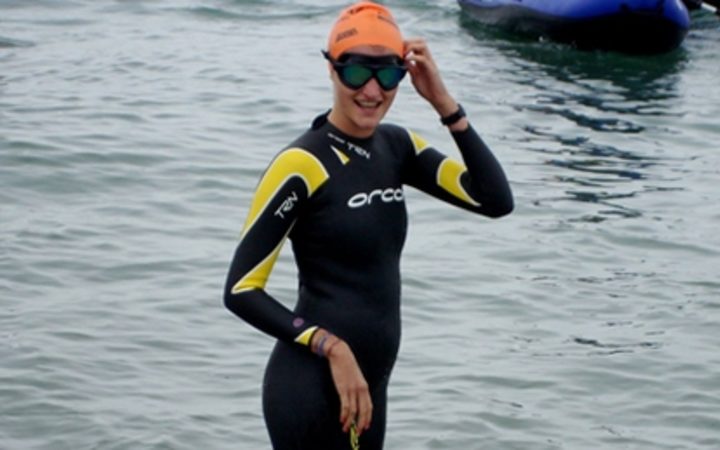 The document urges the UN to facilitate a legitimate self-determination process for West Papua.

The petition is being delivered by six Britons swimming the length of Lake Geneva.

They are expected to spend over 30 hours in the water, covering 69 kilometres.

The 'Swim for West Papua' team is due to arrive at Geneva's waterfront on Wednesday evening.

The petition carries the signatures of thousands of people from the Papua region and tens of thousands from around the world who backed it online.

Tt will be presented to the United Nations tomorrow.

Signing the petition is illegal for people in Indonesia's Papua region.

The Free West Papua Campaign said the document had to be smuggled out of West Papua to get it to Switzerland.

Campaigners said people faceed up to 15 years in prison for supporting the petition.

In 1969, the United Nations sanctioned the incorporation of the former Dutch New Guinea into Indonesia, a process regarded by Papuans as illegitimate.

Since then, widespread abuses have been reported with human rights groups and academics estimating that over 150,000 Papuans have died.

In the Pacific, support for West Papuan self-determination has been growing.

In March this year, seven Pacific countries called on the UN Human Rights Council to urgently consider the situation in West Papua.

Vanuatu's Justice Minister delivered the call on behalf of his country and Tonga, Nauru, Palau, Tuvalu, the Marshall Islands, and Solomon Islands.

The petition calls on the UN to go further.

Along with the focus on self-determination, it seeks action by the international community to hold ongoing human rights abuses in Papua to account.