Two and three kilometre danger zones have been declared around the craters of Ambrym Volcano in Vanuatu. 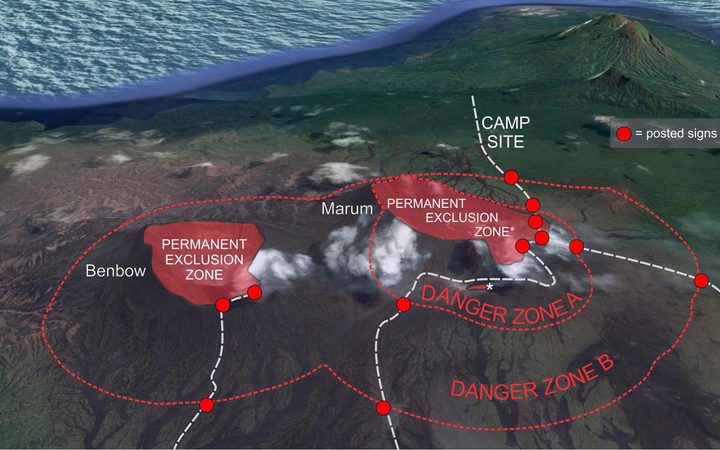 The Geohazards Department said it had recorded drastic changes in the volcano's activity and had increased the alert level for Ambrym from two to three.

The department said there was a possibility the increased activity would result in a minor eruption and it strongly reccomended all visitors keep a distance of at least two kilometres from the Benbow crater and three kilometres from the Marum crater.

It said it was very important that communities, villages, visitors and travel agencies seriously consider this information to avoid volcanic projectiles, gases, ashes and other geo-thermal hazards.

The department said it was monitoring the volcano closely and would provide more information to the public when necessary.

A safety map and visitors fact-sheet of Ambrym volcano can be found here.