A sacked Solomon Islands' cabinet minister has been fined $US1500 by the Leadership Code Commission for misconduct in office. 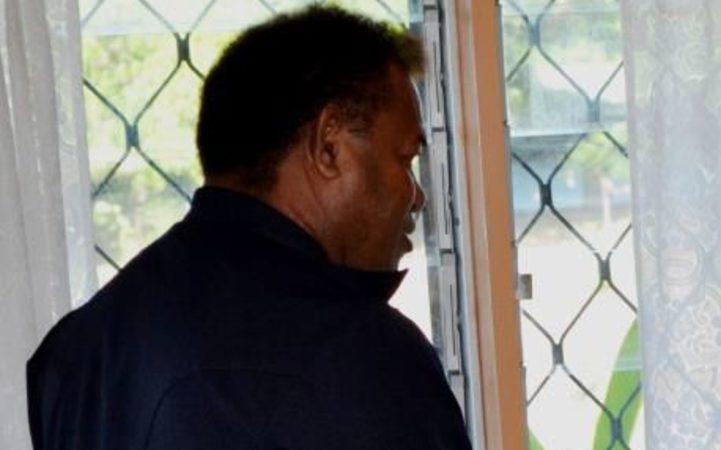 The Solomon Star newspaper reported North Malaita MP Jimmy Lusibaea, who was earlier this month sacked as minister of infrastructure, pleaded guilty to three counts of misconduct brought against him by the commission.

The misconduct included the awarding of a roading contract to Lion Heart Company, a firm owned by Mr Lusibaea while he was still minister of infrastructure.

There was also a profit sharing arrangement Mr Lusibaea struck up with the Ports Authority involving a truck sold to it by the same company.

Mr Lusibaea also plead guilty of providing a false declaration to the commission in 2015 when he said he had no shares in any companies.

The commission commended Mr Lusibaea for his unequivocal response in admitting guilt and remorse for his actions.

It said Mr Lusibaea pleaded ignorance and asked for forgiveness and that it accepts his remorse as genuine.